This past weekend from October 9th thru 12th was the inaugural gathering of Outlaw Fest at Edge Hill Farms in Oakland, Kentucky. Despite passing rain showers throughout the weekend and the linchpin of the festival Marty Shine having a health setback that sidelined him for most of the event, according to festival goers a good time was had by all, and festival sidekick Kenneth Marr made sure the entire presentation went off without a hitch.

Though inclement weather kept Billy Joe Shaver from attending the event as planned, the weekend was packed with “Outlaw” talent which included 3rd generation artists such as Whey Jennings and Raelyn Nelson, modern day headliners like The SteelDrivers and The Dallas Moore Band, and a host of other artists who entertained patrons between rain clouds.

Below is a selection from the over 1,700 pictures taken by Cathy Pippin, aka VintageQueen54 during the weekend.

See All The Outlaw Fest 2014 Photos

Vintage Queen is also in the process of loading up videos from the weekend. 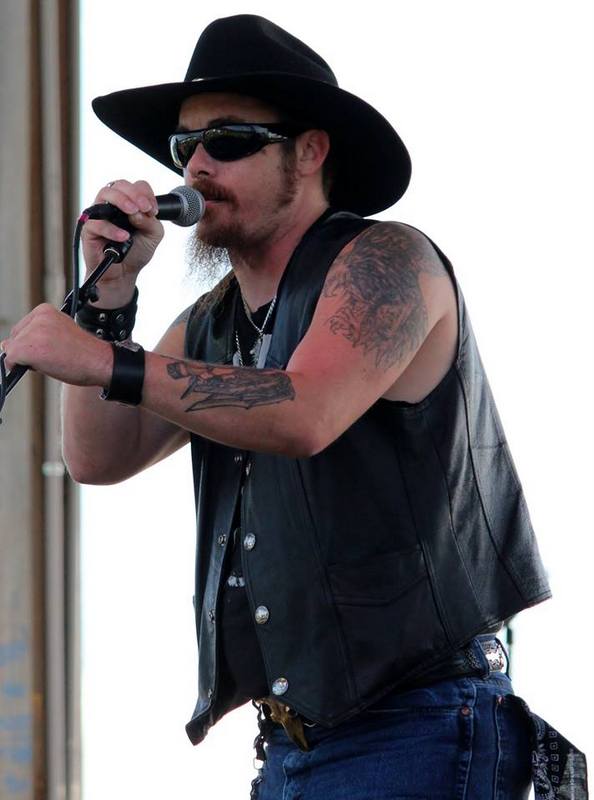 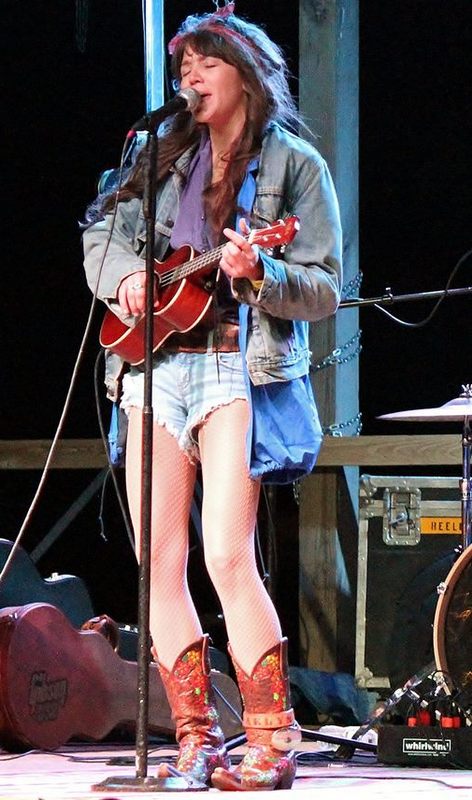 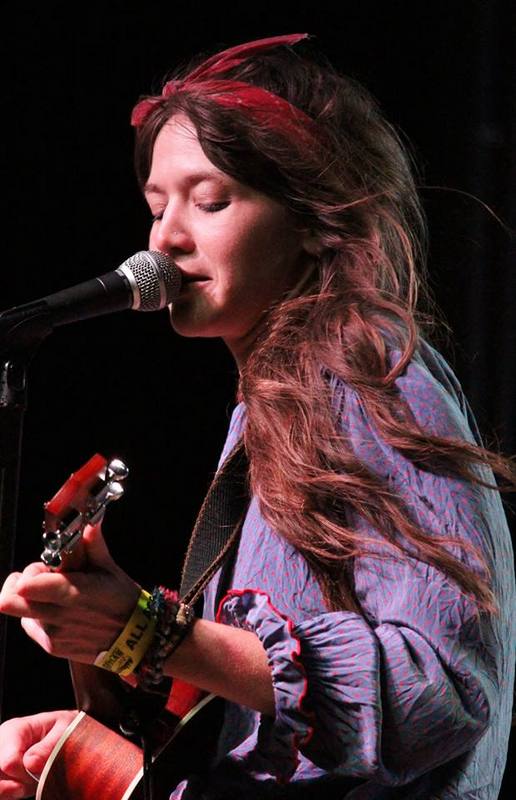 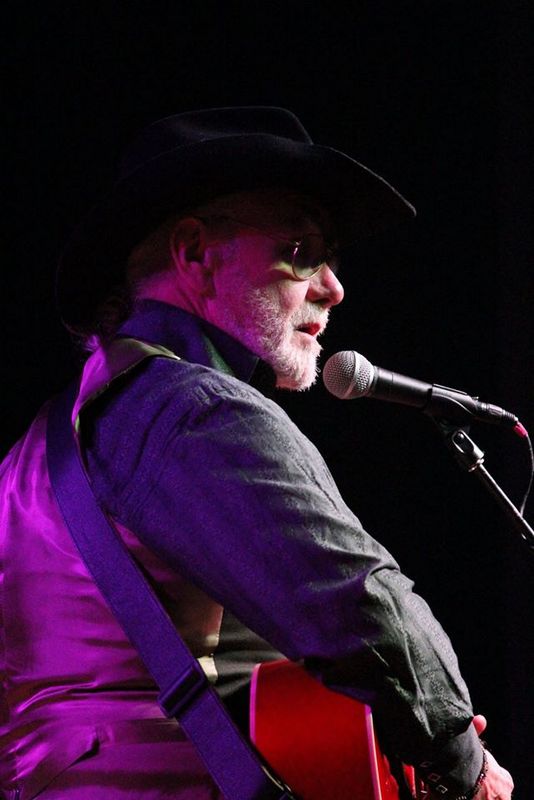 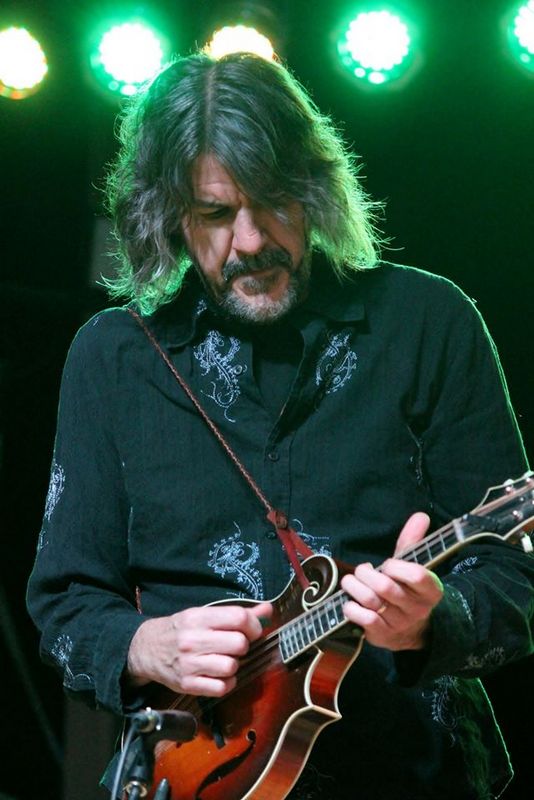 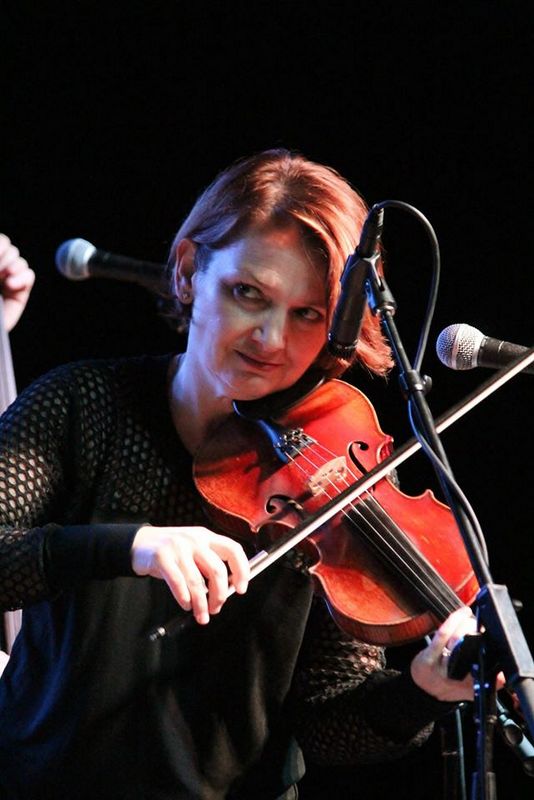 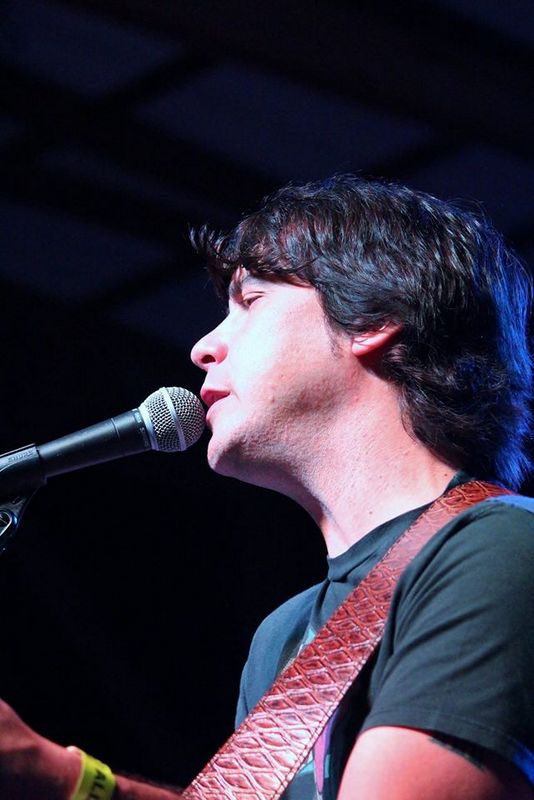 The SteelDrivers –  and Mike Fleming and Gary Nichols 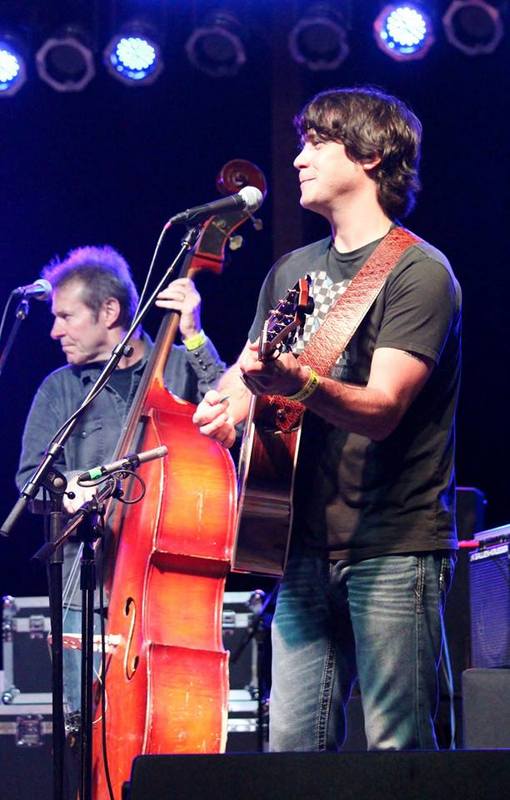 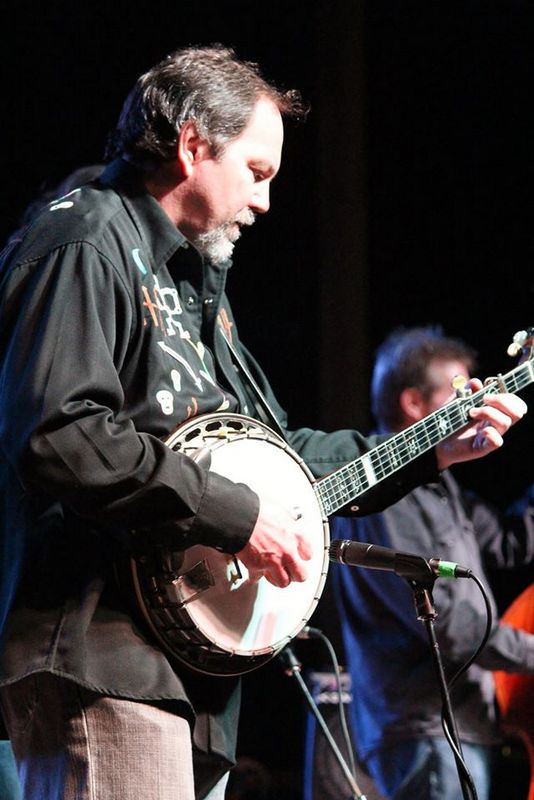 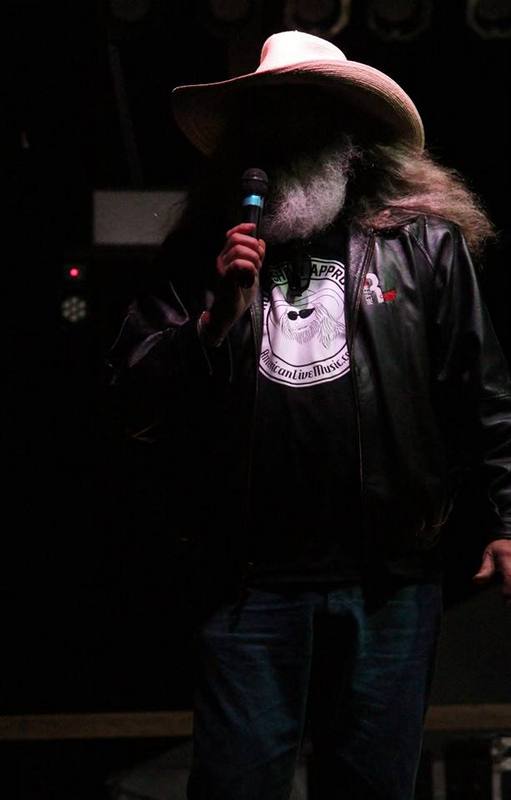 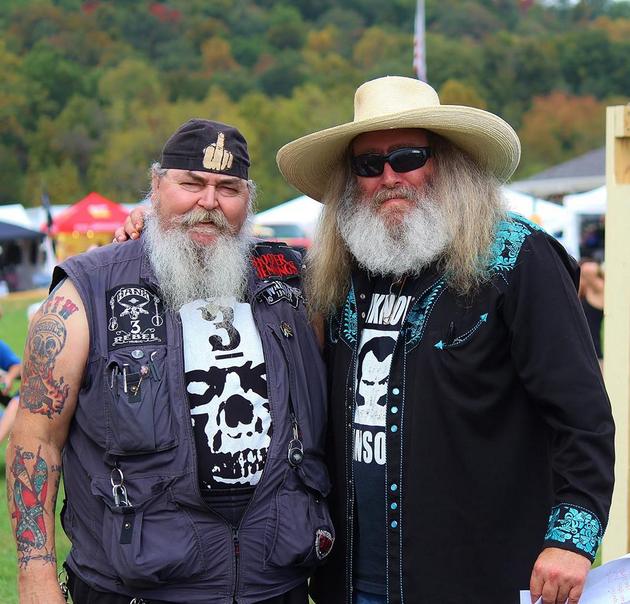 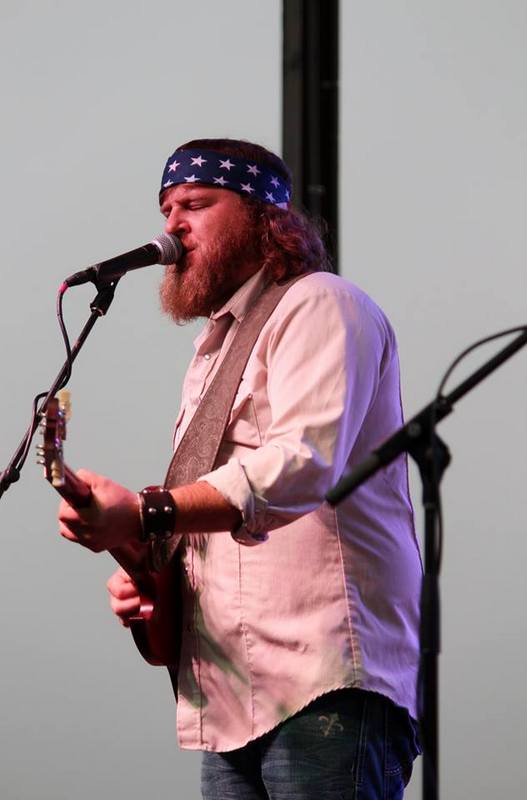 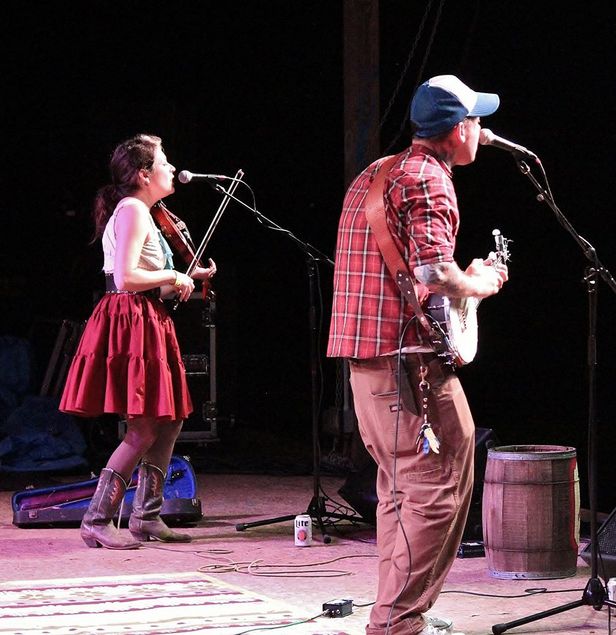 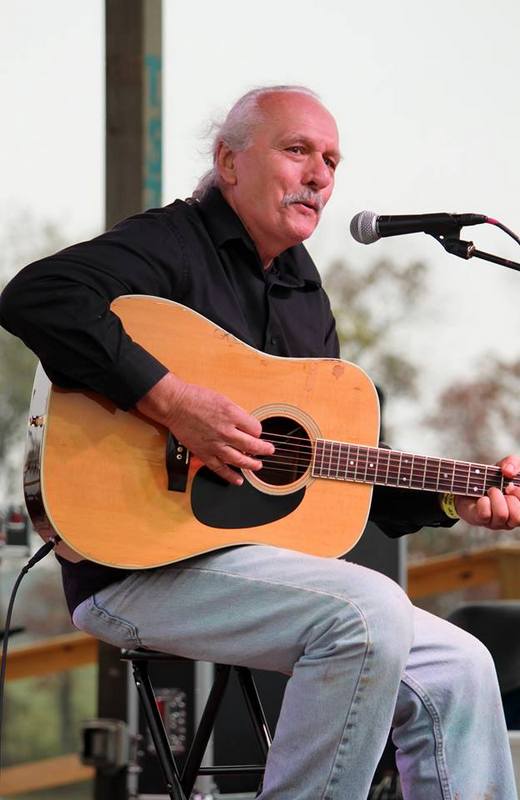 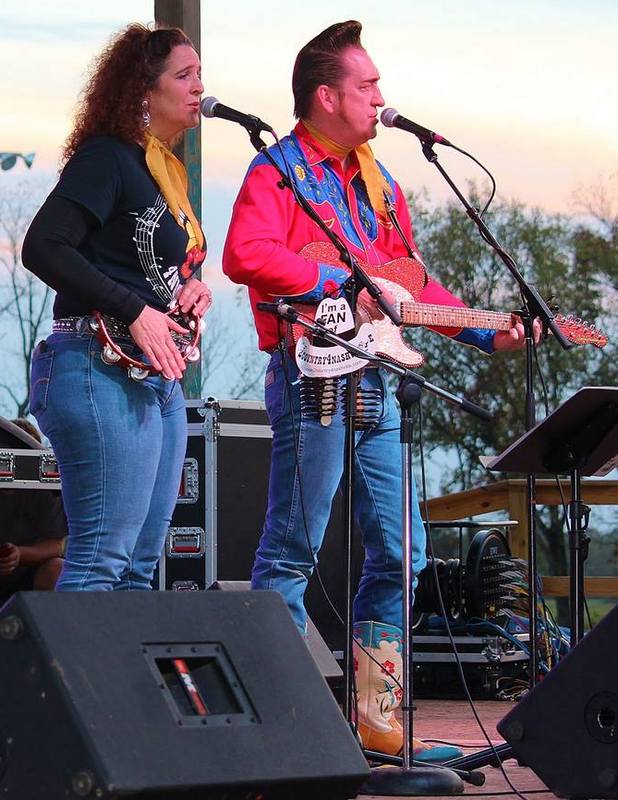 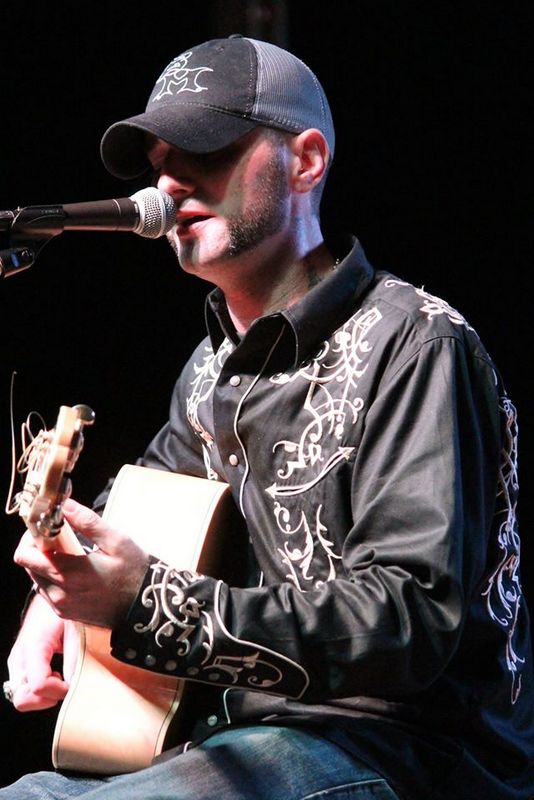 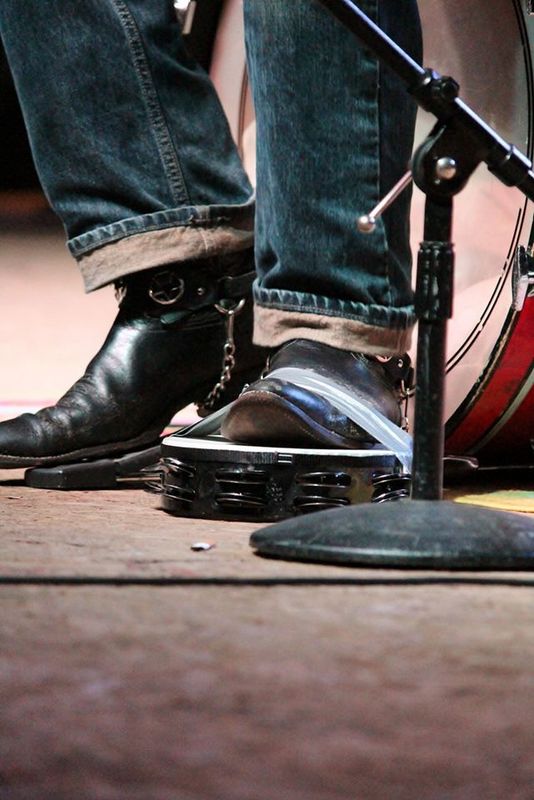 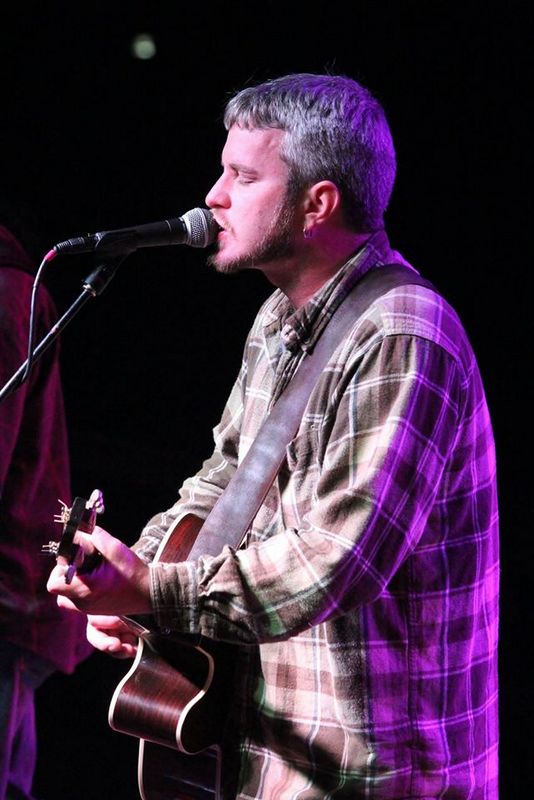 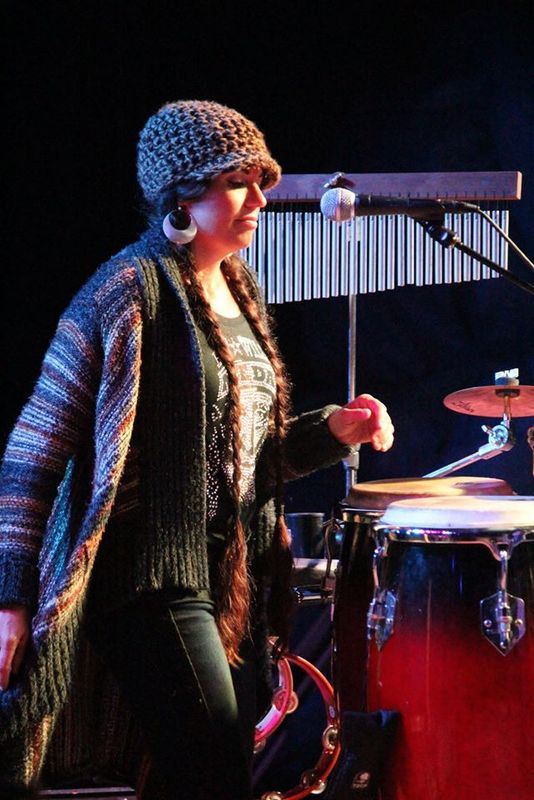 JB Beverley of the Wayward Drifters 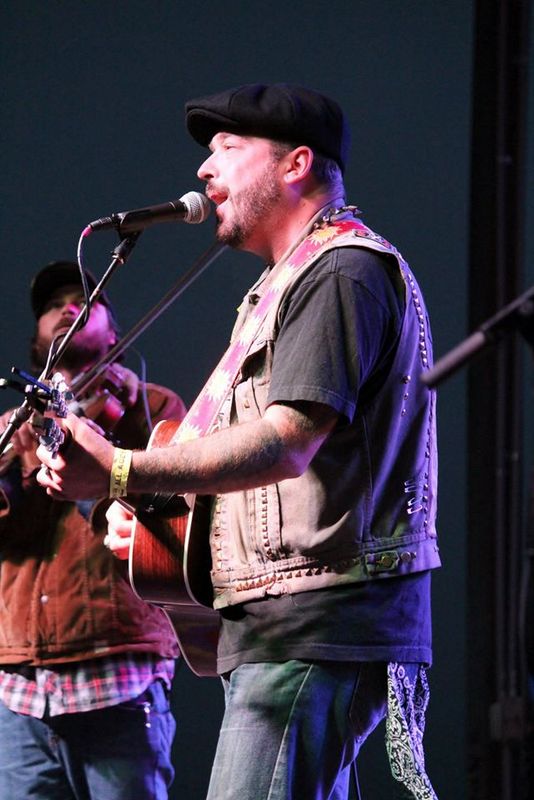 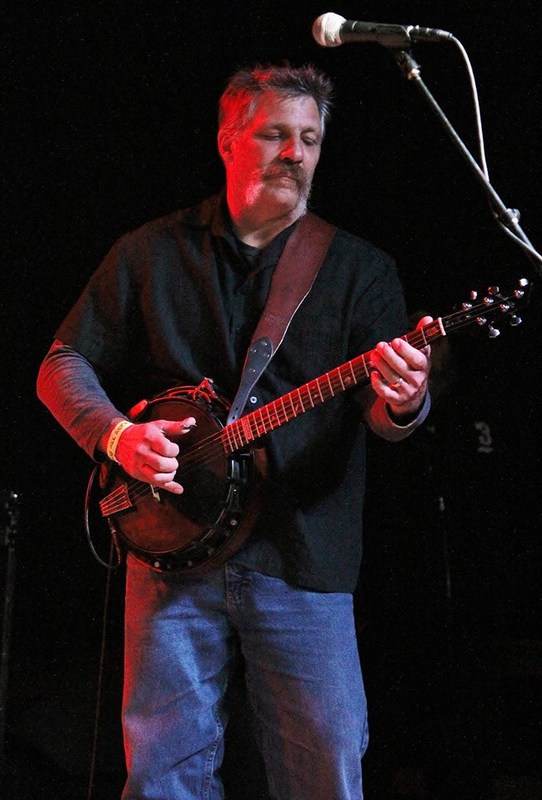 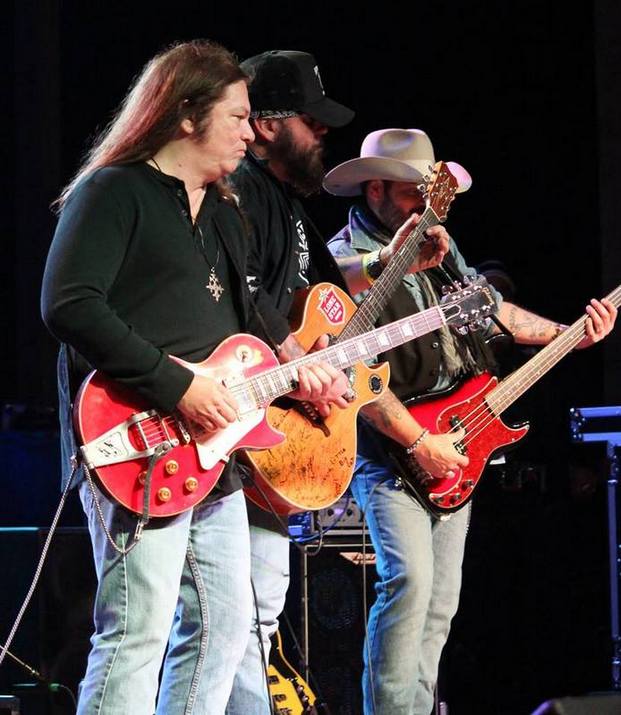 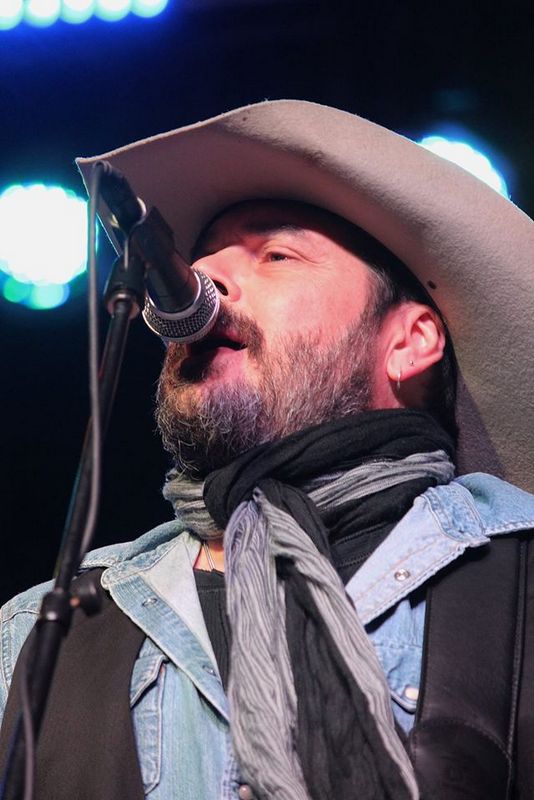 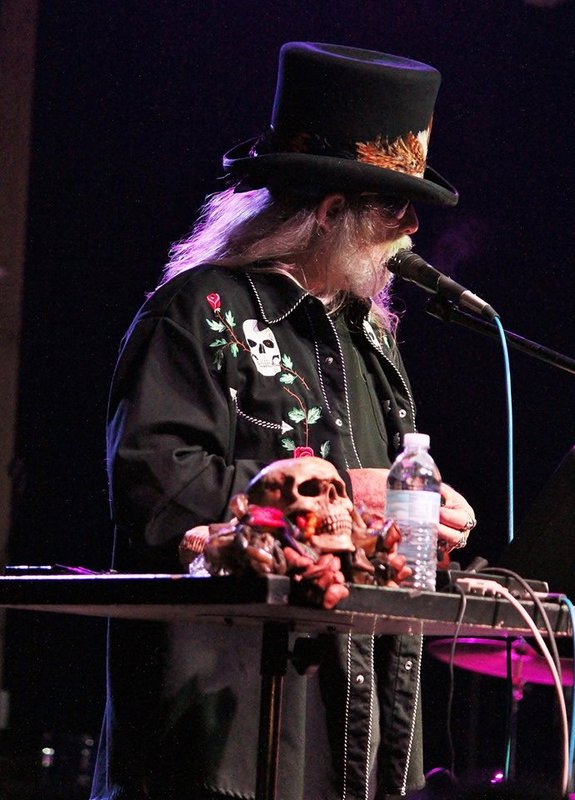