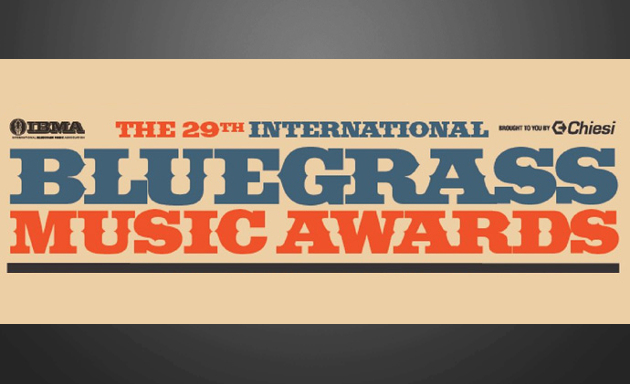 The International Bluegrass Music Awards (IBMAs) held court Thursday (9-27) night at the Duke Energy Center for the Performing Arts in Raleigh, North Carolina as the capstone of their yearly conference. Top performers in bluegrass walked away with coveted prizes, including Balsam Range winning the evening’s top prize for Entertainer of the Year, Special Consensus winning Album of the Year for their record Rivers & Roads, and Song of the Year going to “If I’d Have Wrote That Song” by Joe Mullins and the Radio Ramblers.

Now the focus of the assembled bluegrass masses will go to the Wide Open Bluegrass portion of the week, featuring many performances in Raleigh.