It’s No Longer About If iHeartMedia Will Fail, But When 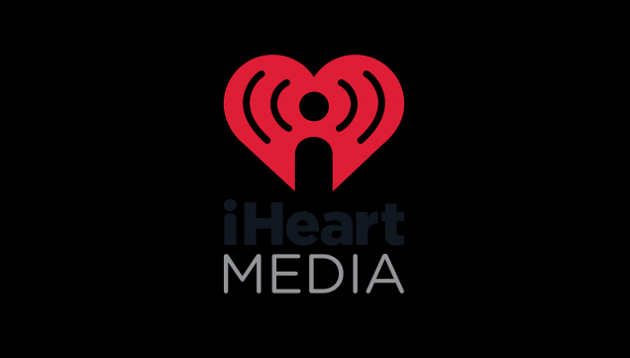 iHeartMedia is the biggest radio station owner in America, and continues to paint a very bleak picture of its ability to do business moving forward, calling into question the legitimacy of the entire radio industry in an ever-changing media market. Known for years as ClearChannel, the company first warned investors about its impending financial doom in April, spelling out the dubious words in business about having doubt they would continue to be “a going concern” in 12 months.

Last week, iHeartMedia updated their financials again, posting a $248 million-dollar loss for Q3. This is compared to a $35 million loss the company posted in the same quarter of 2016—an increase in loss of over 600%. Previously, the biggest issue looming for iHeartMedia was its massive debt, which now totals over $8.4 billion. But revenue remained somewhat promising. However in the last quarter, revenue dropped from $1.57 billion in 2016, to $1.54 billion in 2017.

“There is substantial doubt as to the company’s ability to continue as a going concern for a period of 12 months following November 8, 2017,” the company said in a statement, again uttering that dubious “going concern” phrase.

The company also says it has concerns, “the impact of our substantial indebtedness, including the effect of our leverage on our financial position and earnings [and] our ability to generate sufficient cash from operations and liquidity-generating transactions and our need to allocate significant amounts of our cash to make payments on our indebtedness . . . could reduce our financial flexibility and ability to fund other activities.”

This means that not only is iHeartMedia hemorrhaging money, it doesn’t have the financial flexibility to do anything about it by launching new initiatives or advertising campaigns, or otherwise restructuring a way out of its fate. iHeartMedia has been weighing heavily on its iHeartMedia app as a way for the company to move forward, and using their iHeartMedia festivals with huge names in pop and country to help promote the app. However this strategy has not helped convert the company from a terrestrial model to a technology company in any substantial way. Even though the iHeartMedia app remains popular, like all streaming companies, how to monetize it remains an issue.

The company disclosed that it has $285.4 million in cash, but with over $8 billion due in debt in the coming months and years, this is a penance for what the company would need to sustain moving forward. Their stock value, which dropped by 54% after the recent earnings news and went under the crucial $1.00 range, is now trading at $0.90, making it eligible for delisting on the exchange. It’s not a question of “if” iHeartMedia will fail, but “when.” And what American radio will look like afterwards.

Meanwhile America’s other major radio station owners are not looking good either. Announced on Friday, Entercom and CBS Radio have merged, making up a new radio group controlling 244 radio stations in 23 of the Top 25 U.S. markets. However it comes after a period where CBS Radio found it hard to find a dance partner due to the declining outlook for radio.

Cumulus Media, which is the 2nd-largest radio station owner in the U.S., also reported quarterly earnings recently, posting Q3 revenue of $841.8 million, which was up 12.7% from the previous year. However due to debt and expenses, it still resulted in a net loss of $0.4 million. Similar to iHeartMedia, revenue is not the biggest issue with the company, it is insurmountable debt. However Cumulus is currently painting a brighter outlook.

“We are also focused on addressing our excessive debt load on a parallel track to our operational turnaround plan,” said Cumulus. “As previously disclosed, we are working with our advisors to proactively explore a range of alternatives to restructure our balance sheet, and we are continuing productive discussions with our creditors. Our goal remains to reduce our debt so we can focus our time and resources on investments in our people, key technologies and initiatives that will ultimately drive sustainable, long-term growth.”

But debt still remains the biggest obstacle for American radio to either continue on as currently structured, or secure the flexibility to adapt to the changing market. With all the uncertainty, it remains prudent advice that the music industry envision a world where radio is no longer king, which would be one where big radio executives don’t choose the trends, but consumers do through the data they log via direct digital servicing of music through smart devices.