Jason Isbell Issues A Ton of New Tour Dates for 2018 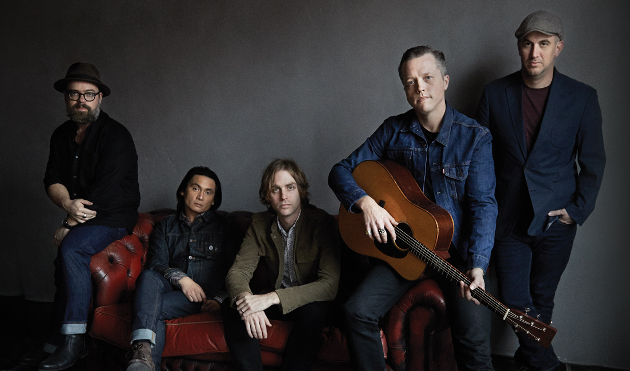 Americana stalwart Jason Isbell has just loaded his tour schedule up with a ton of new tour dates with his band The 400 Unit, and fans better be on their toes because certain dates will sell out. Adding to previously-announced dates running through mid May and then another run of dates taking him out to Europe in June, he’s now announced an additional 36 dates starting in July and going into late September.

The new dates include marquee stops at the Newport Folk Festival, Sloss Fest in Isbell’s home state of Alabama, a 3-night stint in Austin at the Bass Concert Hall, and an appearance at Red Rocks in September. As Jason enjoys Richard Thompson opening for him on his current run of shows, the new dates will see support appearances by Hiss Golden Messenger, Brandi Carlile, Aaron Lee Tasjan, Marie Lepanto, John Moreland, Amanda Shires, and Aimee Mann.

Jason Isbell continues his head full of momentum from 2017, which saw the singer and songwriter receive a nomination for a CMA award for Album of the Year, sell out an unprecedented six consecutive nights at the Ryman, play a residency at the Country Music Hall of Fame, and land him in contention for Best Americana Album at the 2018 Grammy Awards for his most recent release, The Nashville Sound.

Despite the accolades and success, Jason Isbell appears to need no rest, putting together one of the most busy tour schedules in 2018 for any performer.