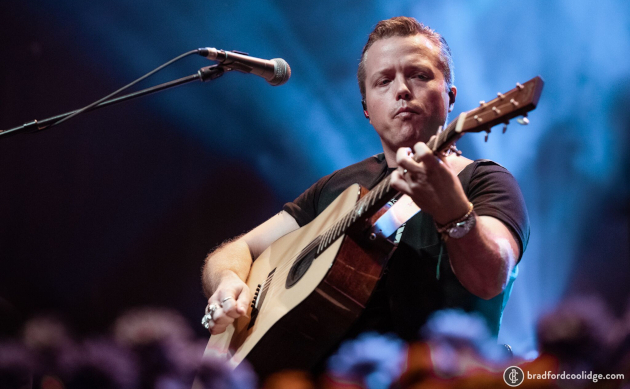 “VAMPIRE!” a curiously-loud member of the crowd yelled out after Jason Isbell & The 400 Unit walked out onto the main stage of the Old Settlers Music Festival Friday (4-12) in front of a full crowd to perform a rare acoustic set. Instead of a half wall of amplifiers with their glowing power indicators bisecting the Old Settlers stage, four stools and microphones were placed across the front for what promised to be a more intimate performance of the King of Americana’s award-winning songs.

“You yelled out a song I literally play every set,” Isbell said, in his folksy, cheery, even-keeled, Alabama-inflected drawl. “It’s like going to a basketball game and yelling, ‘Shoot the ball!’ You sir, will be a happy man.”

Though some Jason Isbell fans may have balked at the idea of not getting the full, roaring version of The 400 Unit live, at the 32nd Annual Old Settler’s Fest with its legacy of birthing import roots contributors to the community like Sarah Jarosz, it seemed even more appropriate than the electric alternative. It gave fans of Jason Isbell an opportunity to see him in a way few have. Logistical difficulties would have made it near impossible for Isbell to play the festival with the full 400 Unit rig, but he still wanted to make the appearance in 2019. So the idea of doing a mostly-acoustic show was hatched, and the festival’s Friday night headlining set was a success.

Along with Isbell playing his own custom acoustic Martin guitar model, guitarist Sadler Vaden played both six and twelve string acoustic guitars, and bass player Jimbo Hart played a tiny, ukulele version of an acoustic bass. Drummer Chad Gamble played as well, but kept it mostly to brushes and simple rhythms, while keyboardist/accordion player Derry DeBorja was the only member with a full rig. Amanda Shires joined the boys on fiddle too after playing her own set with her Nashville-based band earlier in the day.

“We’re gonna do a bunch of Waylon,” Isbell joked early on. “Some Meat Puppets covers. I even dressed like Steve Earle.”

Aside from the few acoustic songs Jason Isbell regularly plays during his sets, the show gave fans an opportunity to see and hear unique versions of many of Isbell’s songs live. He did an epic fade out on “Last Of My Kind,” and singing with Amanda Shires on “Traveling Alone,” you couldn’t imagine a better arrangement. Though it must be fun for Jason Isbell and the boys to get loud, you could see a scenario in the future where Jason Isbell and the 400 Unit could play an entire tour in this capacity and pull it off.

“I don’t have a hit song, but I have a song that played a hit song in a movie,” Isbell said while introducing “Maybe It’s Time” near the end of the set—a song that was one of the most recognized from the recent A Star is Born remake starring and performed by Bradley Cooper. Then Isbell played the Grammy-winning “If We Were Vampires” to close out the set, and indeed, everyone was happy.

Photos below by photographer Brad Coolidge. Brad can can be found on Instagram and Twitter. Stay tuned for more coverage on Old Settler’s Fest from Saving Country Music, and you can also follow on Instagram. 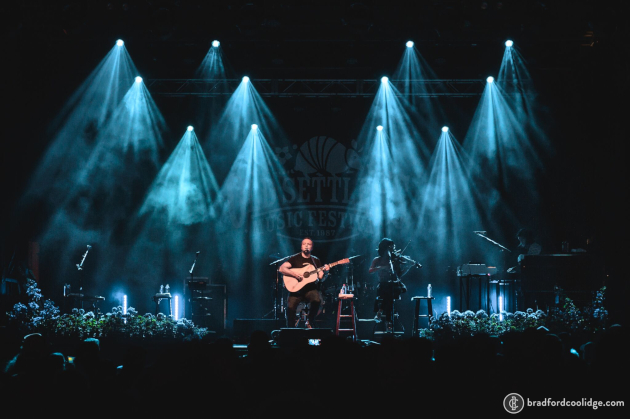 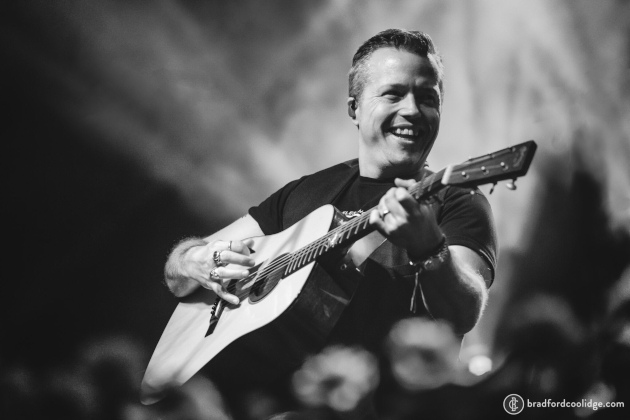 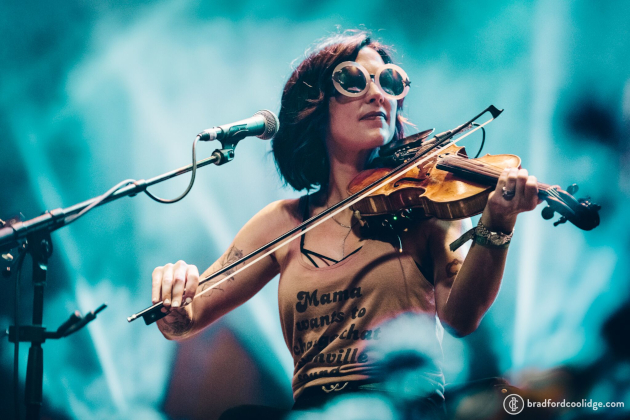 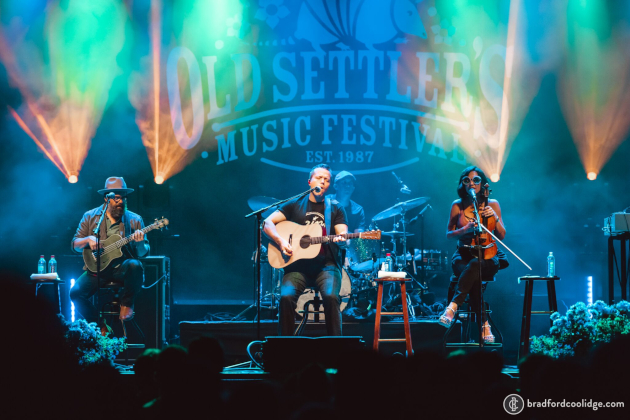 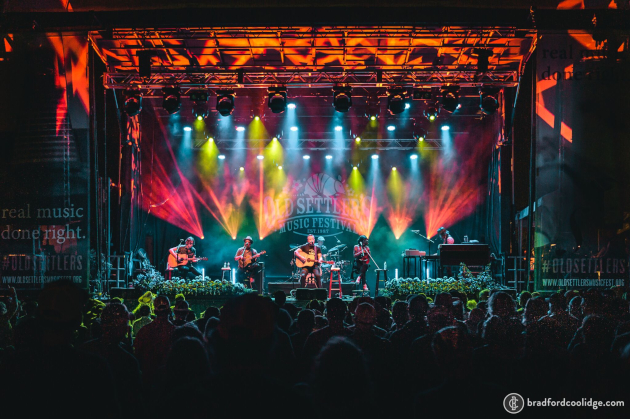