Jason Isbell to Guest on The Squidbillies as a Rock Pastor 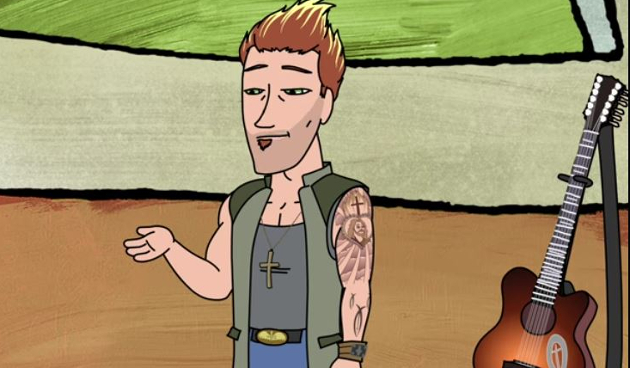 If nothing else, The Cartoon Network’s Adult Swim continues to show their great taste in music. Announced on Wednesday (8-17), the current King of Americana Jason Isbell will guest star on the Season 10 series finale of The Squidbillies as rock and roll pastor Kyle Nubbins. The Isbell-voiced character shows up to the Appalachian mountains of north Georgia to take over the parish where the Cuyler family do their praying. The show will premier on Adult Swim Sunday (8-21) at 11:30 p.m. Eastern.

As Squidbillies fans can attest, Jason Isbell is far from the first cool musical artist to make an appearance on the show. The animated series’ main character is voiced by none other than Unknown Hinson (aka Stuart Baker), and Billy Joe Shaver sang the original theme song.

See a clip below: