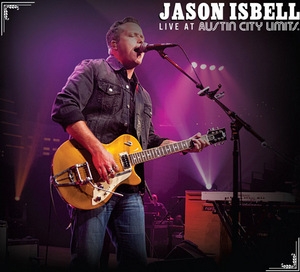 Near the end of 2013, Saving Country Music rewarded Jason Isbell’s live streaming set on August 13th from the Austin City Limit’s stage as the #2 live event in all of 2013. “I admit, it seems strange to put a streaming event such as this on this list, and so high up no less,” was said at the time. “But if you witnessed it, you would know why…It was Jason Isbell’s songs and his songwriting that made so many online watchers walk away with one of those feelings you get after watching a stellar movie where your mind gets so immersed in the experience it is hard to return to the real world.”

Now Jason Isbell’s entire Austin City Limits set will be released to DVD on November 25th via Isbell’s Southeastern Records, and will include his entire 15-song performance, not just the abbreviated 6-song version that aired with Neko Case during the ACL episode on PBS. The new DVD includes two of the most important moments from the performance left off the broadcast—the 9-minute version of “Danko/Manuel” and the cover of The Rolling Stones’ “Can’t You Hear Me Knocking.”

The DVD also includes many songs from Jason Isbell’s award-winning Southeastern album that was recently crowed Album of the Year by the Americana Music Association, including the Americana Song of the Year “Cover Me Up.” Songs from earlier in Isbell’s career, like the Drive By Truckers staple “Outfit” and “Decoration Day” are also included.  Isbell’s had one stellar run lately, including selling out three consecutive shows at Nashville’s acclaimed Ryman Auditorium in October with his backing band The 400 Unit.

Jason Isbell: Live at Austin City Limits is available for pre-order, and has to be considered an essential for most any roots fan. 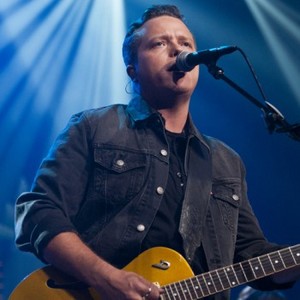