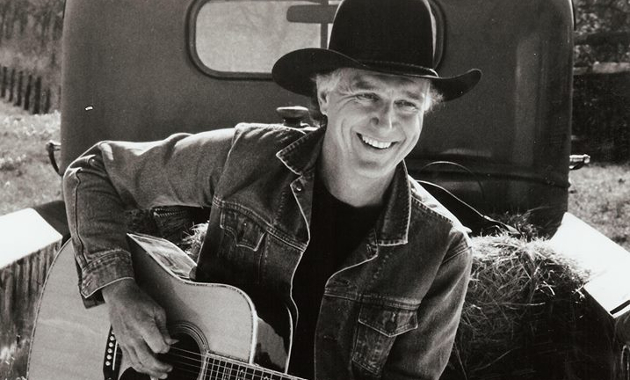 Jerry Jeff Walker had a rough 2017, and almost didn’t make it out alive. The 76-year-old was diagnosed with throat Cancer, and then while going through chemotherapy and radiation treatment, developed both pneumonia and a blood infection that was said to be “an understatement to call a setback.” According to Walker, at one point his wife Susan of 45 years asked if he wanted to continue the fight. That is how dire the situation became.

But Jerry Jeff soldiered on, and has since made a full recovery and is Cancer free. After having to cancel many of his shows in the second half of 2017, he’s now got tour dates coming up at Gruene Hall in Texas in May, and is back with his first new album in almost 10 years called It’s About Time.

Available only through his website in CD form at the moment, it features 11 new tracks, six of which were written by Jerry Jeff. Some of the songs fans have been hearing live for a while, including “California Song” about how Jerry Jeff landed in Austin from Upstate New York and never left. The album also includes covers of Guy Clark’s “My Favorite Picture of You,” Red Foley’s “Old Shep,” “South Coast” made famous by The Kingston Trio and Ramblin’ Jack Elliot, and others. 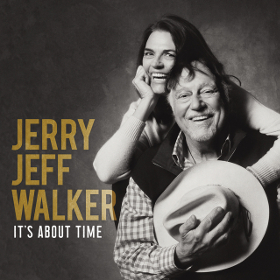 It’s About Time was produced by Jerry Jeff and well-known Austin multi-instrumentalist Chris Gage, with Lloyd Maines also appearing on dobro, steel guitar, and uke. It was recorded at MoonHouse Studio in Austin.

Jerry Jeff Walker is known most notably for penning the iconic song “Mr. Bojangles,” was one of the primary catalysts for creating the world-class music scene in Austin, TX that would later launch Willie Nelson and others to superstardom. Though he started his career as mostly a folk artists, records like Walker’s Viva Terlingua were decidedly country in style, and helped increase the name recognition of fellow songwriters such as Ray Wylie Hubbard, Guy Clark, and the Lost Gonzo Band with Gary P. Nunn.

Again, you can only purchase It’s About Time at shop.jerryjeff.com/cd-its-about-time/ and Saving Country Music has yet to hear it so this is more a news item than a ringing endorsement. But it’s good to see Jerry Jeff back after a long road to recovery, playing shows, and releasing new music once again.