Jerry Lee Lewis Is Back Home After Rehabilitation from Stroke 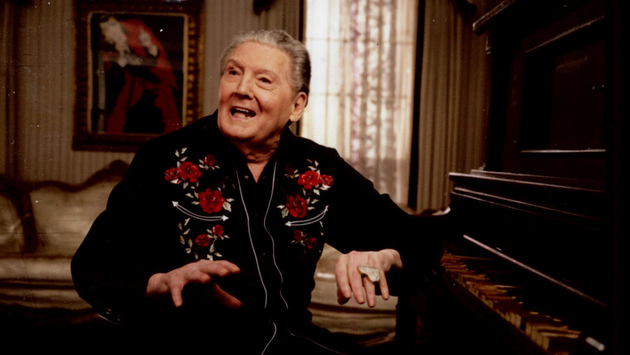 83-year-old Jerry Lee Lewis is on the road to full recovery after suffering a mild stroke earlier this year. The episode happened with the country and rock ‘n roll icon on February 28th, and though he initially wasn’t expected to miss any performance commitments, in late March he was forced to cancel numerous shows while continuing his recovery, including a high-profile performance at the New Orleans Jazz and Heritage Festival, and a June 8th appearance at The Birchmere in Alexandria, Virginia.

Then on May 21st, Lewis cancelled another performance at the Schermerhorn Symphony Center in Nashville scheduled for July 1st, leading to more concern about his health. But the good news is that The Killer is on the mend, and is even planning to get back in the studio soon to release new music.

“Jerry Lee Lewis is back home after a successful stay at a rehabilitation center following a stroke earlier this year,” his publicist Zach Farnum said recently. “He is right on track to be back on stage soon and will be heading into the studio in the next couple of months to record a Gospel record. The Killer wants to express his continued appreciation to his fans across the world for their continued thoughts and prayers.”

Neurologist Rohini Bohle of the Methodist Le Bonheur in Memphis, Tennessee who initially treated Jerry Lee Lewis said that he should be able to make a full recovery from the episode.

Though Jerry Lee Lewis is mostly known as a rock and roll piano player, his career caught a second wind as a country music performer, transitioning to the genre in 1968 after recording the Jerry Chestnut song “Another Place, Another Time.” The song became an unexpected hit in country, and Jerry Lee Lewis moved to the genre full time, logging 17 Top 10 hits and four #1’s by 1977. Lewis had also covered many country classics earlier in his career. There is currently a grassroots effort to get Jerry Lee Lewis inducted into the Country Music Hall of Fame.