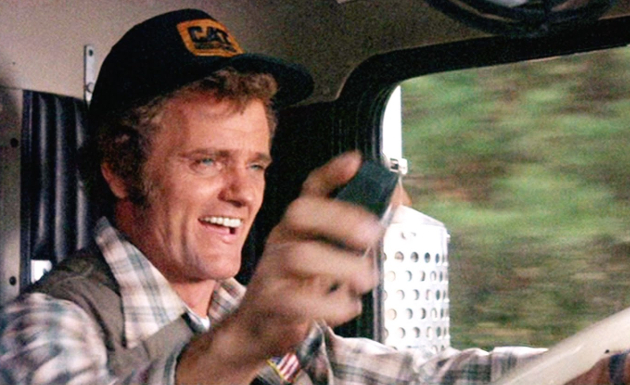 The Guitar Man, Jerry Reed, is the Veteran’s Era inductee to the Country Music Hall of Fame for 2017. This was the news announced Wednesday morning (4-5) from the Hall of Fame rotunda in Nashville by emcee Vince Gill.

Such a great ambassador for country music over the years, Jerry Reed was inducted for his stellar and influential work as both a performer, songwriter, and a musician. There weren’t many better guitar pickers back in the day than Jerry Reed, and his session work on some of country music’s most memorable recordings was a cornerstone of his career. Same could be said for Jerry Reed’s songwriting, which found its way into the liner notes of not only his own hit records and songs, but those of his peers in the over three decades Jerry Reed contributed to country music’s legacy. And as a performer, few could top the energy and enthusiasm Jerry Reed had for the music.

Born in Atlanta, GA, in 1937, Jerry Reed Hubbard started writing and singing music by high school, and by 18, had signed his first publishing deal. in 1959, Jerry Reed had his first charting single with his rendition of “Soldier’s Joy,” and after spending two years in the United States Army, he moved to Nashville in 1961 to start a career as a songwriter.

Jerry Reed was also an accomplished actor, playing roles in Smoky and the Bandit, the animated series Scooby-Doo, and many more movies, including as the coach in the 1998 comedy The Waterboy, introducing Jerry Reed to a new generation of fans. Beyond all of his other accomplishments, Jerry Reed was an incredible ambassador for country music through his work in film and television, and from the infectious joy he brought to country. At a time when Disco, funk, and other influences were dominating popular music, Jerry Reed was the man to integrate some of the cross-track influences into country to keep it fresh and relevant.

Jerry Reed was also the 1970 and 1971 CMA Instrumentalist of the Year.

Reed passed away in 2008 in Nashville due to complications with emphysema. His two daughters were in attendance on Wednesday to receive their father’s distinction.

“He never forgot where he came from and he just always appreciated it so much and he loved life and he loved people and he loved making music,” his daughter Seidina Hubbard said. “I want people to know that what they saw is what they got. Dad really was a good, hysterical man. I want them to know he had a very serious, beautiful side. He brought all of the beauty and happiness to the family.”

The other 2017 Hall of Fame Inductees were Alan Jackson in the Modern Era, and Don Schlitz in the Songwriting category. All the newest members will be formally inducted in a medallion ceremony later this year.