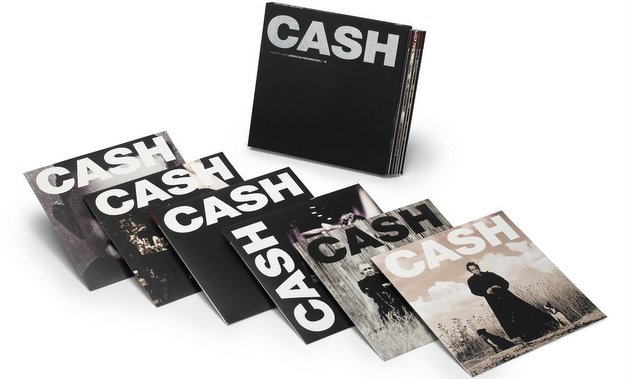 Vinyl audiophiles might be saving their nickels and dimes for the impending Record Store Day special releases, but beating RSD to the punch is a six-album vinyl box set from the Man in Black that’s going to be hard to resist. Just announced, UMe—the catalog division of the Universal Music Group—is releasing a box set of the entire Johnny Cash American Recordings-era music on March 23rd. It chronicles the era when Johnny Cash collaborated with legendary producer Rick Rubin and revitalized his career. The two made music together beginning in 1994 until nearly right up to Cash’s death in 2003. 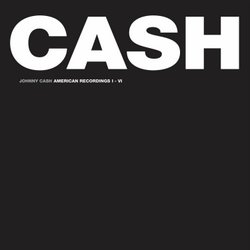 What is not included is the five-disc Unearted box set of previously-unreleased tracks from the American Recordings sessions.

Johnny Cash’s American Recordings era featured a stripped down production of mostly just Johnny and his guitar, singing standards, covers, and some originals hand selected by Cash himself. This approach endeared Cash to an entirely new generation of fans, and saw him return to commercial prominence. It also awarded Johnny Cash two Grammy Awards, one for Best Contemporary Folk Album in 1995 for the original American Recordings album, and the Best Country Album in 1998 for Unchained. His cover of Nine Inch Nails’ “Hurt” charted on both the country and rock charts in 2003, right before his death.