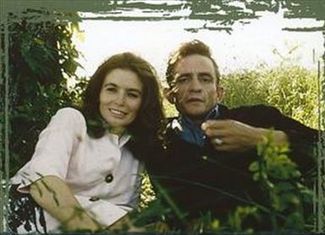 To get everyone geared up for the impending Valentine’s Day festivities on Saturday the 14th, the Beagle Street Insurance Company out of Great Britain commissioned a poll to see what wordsmith was worthy of being lauded by the distinction of writing the “Greatest Love Letter of All Time.” And in the poll the Brits exercised no nationalized favoritism. Forging ahead and beating a field of stiff competition was America’s Man in Black—Johnny Cash, and a letter he wrote to his wife June Carter Cash back in 1994.

The letter beat out entries from Winston Churchill who came in second, Poet John Keats who came in third, fellow American musician Jimi Hendrix whocame in 10th with a letter he penned to his “little girl,” and former American President Gerald Ford found 9th place with a letter he wrote to his wife Betty amidst her battle with Cancer. Ernest Hemingway, Napoleon Bonaparte, Richard Burton writing to Elizabeth Taylor, King Henry VIII, and Beethoven also made the Top 10 of the poll.

Written in Denmark on the occasion of June Carter’s birthday, Cash professes his love in a manner that isn’t thick with rhyme or pentameter, but conveys his feeling in a most tender way that still resonates with readers today, in the same way Cash’s music does. The letter winning the poll also speaks to Johnny’s continued influence and popularity that spans international borders.

So here you go all you star struck lovers, see if you can match the romance of The Man in Black:

We get old and get use to each other. We think alike. We read each others minds. We know what the other wants without asking. Sometimes we irritate each other a little bit. Maybe sometimes take each other for granted.

But once in awhile, like today, I meditate on it and realize how lucky I am to share my life with the greatest woman I ever met. You still fascinate and inspire me. You influence me for the better. You’re the object of my desire, the #1 Earthly reason for my existence. I love you very much. 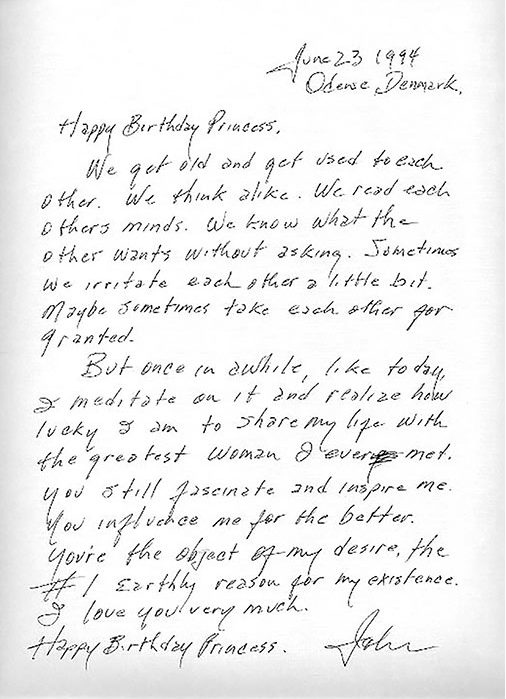