Jon Pardi Selects “Ain’t Always The Cowboy” As Next Single 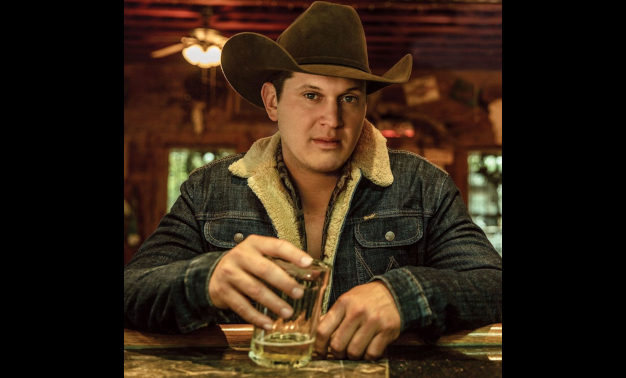 Jon Pardi continues to show leadership in helping to return an element of twang and substance to country radio. After the debut single and title track from his latest record Heartache Medication went #1, making it the first mainstream country radio song in nearly eight years to prominently feature fiddle, Pardi has now selected what is arguably the most well-written song from the record to be the next to be served to radio.

“Ain’t Always The Cowboy” also features plenty of fiddle and steel guitar, and it will be a welcome sound on country radio. Written by Brandon Kinney and Josh Thompson, it juxtaposes the stereotypical perspective of the man always being the one who can’t let his heartstrings tie him down as he gallops off into the sunset like the picturesque conclusion of a Western movie with a woman as the one who needs to let her wild horses run free.

Dissimilar to the often sappy and transparent odes to women that are permeating popular music at the moment with their odoriferous platitudes that are nothing more than pandering to popular sentiment as opposed to saying something truly important or telling a story, “Ain’t Always The Cowboy” offers something for both men and women to find affinity with. The protagonist carries this sad, but accepting, and almost envious sentiment as the restless cowgirl goes slipping through his hands like the dry dirt of a parched pasture, admiring her enough to not want to burden her down, even if this conclusion comes with a sincere feeling of heartache and longing.

The one fair criticism of the song is the sort of out-of-place and arena rock-sounding guitar solo in the middle of the song, but luckily it’s moments in the mix are fleeting. Nonetheless, this may be one of the elements that helps ingratiate the song to radio, and allows it to do well in the charts. In a relatively understated fashion, Jon Pardi has now racked out three #1 singles, and two more Top 5’s, making him a bigger star than many people realize.

There’s talk about returning twang and good songs to country, then there’s action. Once again, Jon Pardi proves to be a man of action, and of his word.