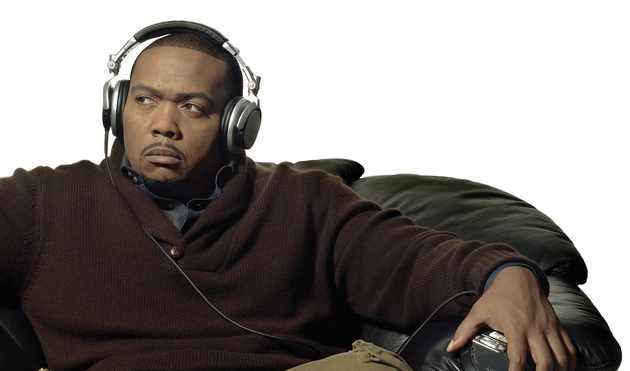 Justin Timberlake is going country, and you’d have to be stuck on Mars with blinders and earplugs on not to notice this. The only reason the complicit country and entertainment media have yet to report it is because they’re paralyzed unless someone hands them a press release and gives them marching orders.

Justin Timberlake has said he wanted to make a country record in the past, he recently bought property just south of Nashville, it’s been confirmed he’s recording in Nashville as we speak, and he even released an old song “Drink You Away” to country radio.

“You mean, are we gonna go country? Well guess what, we are country. He’s from Tennessee, I’m from Virginia. It’s only right that we try to tap into you know, what we was raised, in, you know? And I feel like I was raised, we was raised in the country. I mean, that’s who we are. I mean we love love songs. We heard our parents sing ’em. You know, the old country songs. But now it’s a new generation of country. So “Drink You Away” was done on the ’20/20 Experience’ so, it’s now it’s one of the biggest songs, starting to be the biggest songs, but we always wanted to do country music. We thought some of the lyrics were country.”

Timbaland says that “Drink You Away” is “one of the “biggest songs,” but it is yet to be determined if it will be one of the biggest songs in country. The song did shoot up the iTunes and digital charts after Timberlake performed it with Chris Stapleton on the CMA Awards November 4th, but so far there’s been no significant movement on country radio to add it to rotations. It’s still early though.

“So are you saying that you are actually recording?” TMZ asked.

“I gotta break country. I gotta tap into country,” Timbaland responds. “I’m already posted up in Nashville. I’ve got a little spot in Nashville, so. That’s something I want to do ’cause I am music. So I can’t, I don’t discriminate no genres. I just like I learn it, I study it, and I love it. You know, it’s like, you know, one day you might like ice cream, one day you may want some apple pie with ice cream. You know it’s like that. That’s how I look at it. I don’t discriminate.”

“So you and Justin are doing a country album?” TMZ asks for a third damn time.

“You know what? Now that you put it out there? Why not?” Timbaland responded.

Justin Timberlake was also hassled by TMZ at the Chris Stapleton show at the El Rey Theater in Los Angeles on Monday (11-16). A clearly inebriated Timberlake could be heard saying, “See you soon, man” to Stapleton as he exited the country singer’s bus.

Some have wondered if Stapleton and Timberlake have been writing songs together, and if producer Dave Cobb might possibly be involved in the new Timberlake record since he produced Stapleton’s last album in Studio ‘A’ in Nashville—the same studio Timberlake is rumored to be recording in. But whether any country producers or songwriters are involved in the project, Timbaland appears to be along for the ride as well.