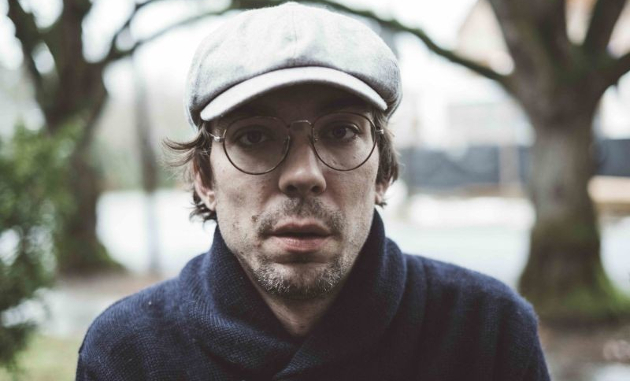 Not since Jimmy Martin was alive and kicking, or the heyday of Hank Williams III have we seen quotes so unabashed, vulgar-ridden, and pointed about modern country music as the comments that Justin Townes Earle delivered to Connect Savannah ahead of an upcoming appearance at the Savannah Music Festival in Georgia. Speaking to reporter Jim Morekis about the changing face of Nashville and country music, the second-generation songwriter and performer pulled no punches in his assessment of the state of affairs.

“Nashville’s not Nashville. Not anymore,” says Earle, son of Steve Earle and a native of Nashville who’s been outspoken about the city’s growth and change in the past. “Nashville’s always been a strange conduit of a sort of off-the-wall rock scene. That kind of thing’s not new. That was already going on in the ‘80s. The problem that’s happening now is Nashville has become so disconnected with its past. And there are people there now who have an active disdain for Nashville’s past. They don’t want it there and want to see it gone. They all go there thinking they’re gonna reinvent the fucking wheel. I don’t need my country wheel fucking reinvented, thank you very much.”

When the interviewer asks Earle about Bro-Country, that is where things really got heated.

“Oh God. Don’t get me started. I cannot stand that fucking shit. That is the most bullshit idea of country music you could ever come up with. I mean that is just the worst kind of shit imaginable. If you think that shit is country you can kiss my genuine Tennessee ass.”

So who is to blame for Nashville and country music’s demise? “I’d chalk it up to blowdried douchebags from elsewhere who come in to tell everyone else how they should do things,” Earle says. “It’s not the kids in floppy hats (i.e. hipsters) who are messing up country music, it’s those douchebags.”

Justin Townes Earle recently signed to New West Records, and will release his eighth studio album Kids in the Street on May 26th. He’s currently on tour ahead of the release.