Justin Townes Earle’s Acoustic Tour Will Be Worth Seeking Out 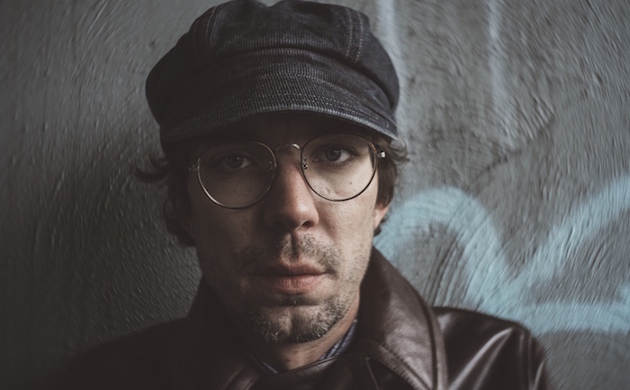 For many artists, the announcement of a solo acoustic tour may make concert goers feel like they’re getting something less than the full experience, despite the “intimate evening” promised on the tour posters. But Justin Townes Earle is one of the small handful of artists where its arguably even more enticing to see him live when he’s all by himself.

Often performing songs or sets with no accompaniment when on tour anyway, Justin Townes Earle has announced that his upcoming North American tour with be just him and a guitar. Including some 34 dates with a couple of junkets into Canada, crowds will get to see Justin Townes Earle in his most pure state. With his ability to create masterful moments, and his unique clawhammer-style guitar playing able to fill up space all on its own, this will be an acoustic tour to seek out as opposed to avoid.

You can put Earle up there with Travis Tritt, Colter Wall, Willie Watson, and a shot list of others that band or no, they’re worth taking in live. Before guys like Chris Stapleton, Sturgill Simpson, and Jason Isbell were shaking up the mainstream, it was Justin Townes Earle that was helping to lay the groundwork for an insurgency from the Americana ranks. His latest album Kids in the Street was released by New West Records.