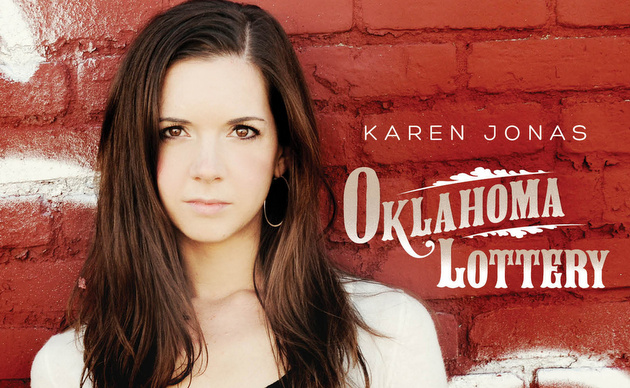 Our dreams can be the most uplifting, most fulfilling element inherent in the human design. And they can also be the most destructive. When realized, dreams can fill cavities in the human heart that we never even knew existed and that have no physiological parallels, making us feel whole for the first time in our lives. Or in the disillusion of our dreams, the cavities become like caverns, like sticks of dynamite were stuck in them, and the explosion of negative emotions inflicts permanent, collateral damage on our souls, leaving us with a lost connection to the very thing evolution has instilled in every one of us that pushes us forward in hopes that in the grace of history we can be measured as something more than the sum of our human parts—that our indelible mark will linger, and that somebody beyond our own time will remember that we were here, and that our mark will leave the world one measure better.

This drive is what sent our ancestors trekking out across barren middle America, and deposited settlers into the breadbasket to seek their fortunes in the tilled soil of the plains. Fredericksburg, Virginia songstress Karen Jonas sings about this in the title track of her new album, Oklahoma Lottery—how some came with heads full of dreams, and when they scratched the surface of their little appointed marks in the American dirt, they came up blank. No cherries aligned, no stars formed a diagonal pattern, no doubler hit, and no consolation prize was awarded. And so they moved on, their backs a little more bowed, their eyes a little more glazed.

Karen Jonas, whether she knew it or not, heeded the advice of the great Ray Wylie Hubbard to all songwriters: don’t just listen to The Ghost of Tom Joad, read The Grapes of Wrath. How do we know this? It’s not just from the wisdom interwoven in the lyrics, it’s from the amount of pain Ms. Jonas is able to capture in her performance. This isn’t just an inflected interpretation, but the very evocation through herself of the troubled ghosts of the story —not just wrapping herself in their clothes, but walking a mile in their shoes, and then conveying the pain she knows they felt from the aching of her own blisters. 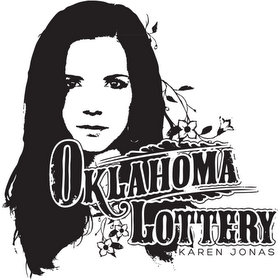 Similar to how the settlers of Oklahoma toiled at the yoke without a thought of rest, Karen Jonas, after putting her pair of young children to bed every night, tip toes to the other side of the house, takes the guitar in hand, and digs, hoping to unearth the riches of song. And lucky for her and the rest of us, the ground that she tilled ended up to be quite fertile, and the result a verdant display of artistic release.

If music was a lottery, then Karen Jonas hit big. But this is no fortune to be chocked up to sheer luck. The toil, the heart that Karen Jonas put into this music and this record is eminently palpable. And it is not just the result of talent, but talent honed and refined through cutting self-criticism, study, discipline, and work.

This music starts with a girl, her guitar, her stories, and her demons. Similar to Justin Townes Earle in the way she plays the guitar in a hybrid of the clawhammer banjo style—a plucking with her thumb and then striking the strings with the nail side of her fingers—shows a refined study of her instrument, not just a rudimentary running through of chords while letting the words tell her story, with no sense of style to match up with the mood. This musical approach exacerbates the lead-heavy, almost unbearable tension that Karen is able to instill in her music. Her music aches like a broken heart; heaves and creaks like the boards of an old wooden floor under heavy weight.

Karen Jonas tells stories, like in the aforementioned “Oklahoma Lottery”, and the first track of the album “Suicide Sal” which refers to the Bonnie & Clyde saga. And then she gets quite personal, alluding through numerous offerings about her tragic, recurring frailty when it comes to matters of the heart, and men. You get the sense with Karen Jonas that there’s a deeper narrative here; a tragic story underlying all the little glimpses she gives us, but a story she never completely reveals, which once again goes into building the tension that elevates her music above the din of musical noise.

Karen didn’t just make this record to entertain us, or even to convey some expression or message. She made it to prove something, to herself and to others, that her choices, though not always right, were hers, and she was willing to take ownership of them, and redeem herself through music.

Karen Jonas is hungry. She is eager to fill the holes that still remain in her heart. This is reflected in this album, and she’s done all she could. The seeds are planted in fertile ground. The next question is, should anyone pay attention beyond her little groove in Fredericksburg, Virginia? My answer would be that they most certainly should.