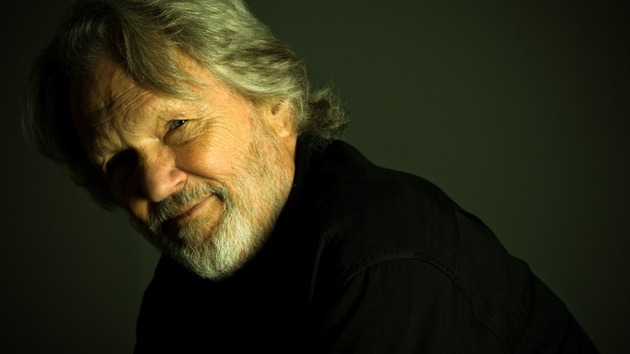 In the aftermath of the death of country music legend Merle Haggard, the hottest-selling album on iTunes became a Merle selection called 40 Greatest Hits. Listeners were looking for a bargain, and the title offered them the most bang for their buck. But the songs weren’t the iconic recordings that had made Merle such a revered artist over his long career, or the songs so many country music fans remembered. They were new versions Merle recorded in 2004 in a bid to recoup more money from his back catalog since he barely made any money off of those early major label recordings.

This move has been in practice in country music and beyond for many years. Loretta Lynn has been re-recording many of her most iconic songs with producer John Carter Cash at the Cash Cabin Studio outside of Nashville over the last few years, and some of those new recordings of old songs showed up on her first record in nearly 12 years called Full Circle. Word from the Loretta camp is more re-recordings will be coming out in the coming years as part of her deal with Sony’s Legacy imprint.

Now Kris Kristofferson is getting into the game, though this one has a slightly different twist. In the case of Loretta and Merle Haggard, they were attempting to re-create much of the magic of the old recordings. Kris Kristofferson’s The Cedar Creek Sessions is taking a more live approach to his most iconic compositions.

Recorded in the summer of 2014 at the Cedar Creek Studios in Austin, Texas, musicians Shawn Camp on lead guitar, Kevin Smith on bass, Michael Ramos on keyboard, and Mike Meadows on drums did live takes of Kristofferson’s old songs, with Shawn Camp and Tamara Saviano producing the project.

The other difference when it comes to the new Kristofferson recordings is that most of his iconic songs are known for renditions done by other artists, like Janis Joplin’s take on “Me and Bobby McGee,” and Johnny Cash’s version of “Sunday Morning Coming Down.” There will also be a song on the two volume, 25-track collection—“The Loving Gift”—that Kristofferson has never done a studio recording of before. Sheryl Crow also showed up to sing on a song, because apparently Sheryl Crow has to be involved in everything.

Now that Merle Haggard has passed on, Kris Kristofferson is one of the few remaining links to country music’s most iconic era of classic songwriting. Kristofferson has also been candid about his struggles with deepening memory loss, so any new recordings should be considered a treasure. Though some re-recodings pose a dilemma for listeners since their ears are so accustomed to the older recordings, The Cedar Creek Sessions may make an interesting addendum to Kristofferson’s catalog. 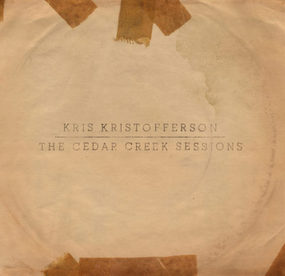