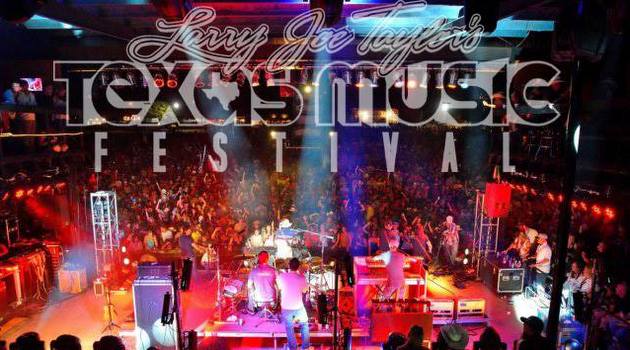 Tis the season to announce the year’s big mainstream country tours and festival lineups. Every year about this time as the industry revs up after holiday dry dock, we get announcements for all the big summer tours that will send semi’s full of stage works criss crossing the country, and who will be playing the Bonnaroo’s, Coachella’s, and Hangout Festivals of the mega festival world.

The festival calendar has become so crowded over the last couple of years, vying for those consumers willing to spend three figures on tickets and fly many miles to attend, it’s starting to appear like an economic bubble is beginning to form around this particular subset of the music industry. Everybody wants to throw a festival, just like everyone wants to own a record label, whether its needed, or cannibalizes the same crop of fans for a given sector of music. Undaunted, organizers sally forth, and go big.

Yeah you’ll hear how Jack White is the headliner of Coachella once again, Billy Joel and Mumford & Sons are playing Bonnaroo, and how Paramore and Beck will be making it down to Hangout Fest. Even though it’s not feasible for most folks to attend, it seems like a matter of national and international intrigue each year who these festivals have booked to play.

But few will be gawking around the office water cooler about what’s going to be happening at this year’s Larry Joe Taylor Texas Music Festival & Chili Cook-off outside of the in-the-know crowd in the area where the dirt is red. Hell you may be hard pressed to find anyone who even knows who Larry Joe Taylor is aside from guesses it must be a musician since you use his middle name. But Larry Joe Taylor, and his festival represent one of the oldest, biggest, and most impactful music festivals in the United States annually, drawing 50,000 fans to the Melody Mountain Ranch in Stephenville, TX to three stages, 50 bands, and a festival that has been around for over a quarter of a century. 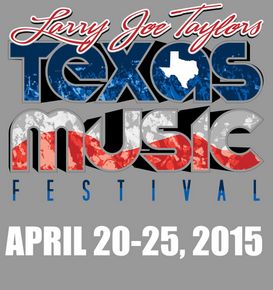 It’s the ACL Fest, Lollapalooza  Bonnaroo, and Coachella, of Texas music all wrapped into one, but without the complex maze of performance areas and wristband access, legions of hipsters, and hackneyed joining of disparate music acts that scream of the monogenre forming in American music. Instead most, if not all of the performers at Larry Joe Taylor Fest know each other. It’s a gathering of the tribes so to speak, and while the show is centered around the main stage, the atmosphere of camaraderie in the campground, with guitar pickings around campfires and artists mingling with fans, is what draws many to the fest annually, with the main stage of music simply as the backdrop.

Larry Joe Taylor’s first passion was rodeo until an injury forced him to stop riding, and so he began to take up singing and songwriting, and wrote some songs with Texas singer-songwriter Gary P. Nunn. When he decided to start a music festival, it wasn’t a particularly popular or hip thing to do, and it didn’t go so well at the beginning. The first Larry Joe Taylor festival held in Meridian, TX only drew 100 people. But the experience of that festival and the word of mouth that grew out of it is what kept folks coming back year after year, and inviting their friends. Now the head count stretches to 50,000, and the lineup of 50 bands representing an essential cross cut of Texas music spans out over six total days.

Larry Joe Taylor Fest becomes like its own little city, but sometimes doesn’t even get a sniff of attention even from people in nearby Ft. Worth. Either you know about Larry Joe Taylor Festival, or you don’t, and it seems that many of the people that attend annually are just fine to keep it that way. CNN won’t be breaking into coverage to announce the headliners, and Jimmy Kimmel won’t be doing any shows live from the grounds. Hell, you really can’t find any information about the festival online. But most, if not all of the big names of Texas music will be there.

More importantly, the Larry Joe Taylor festival and the size it has grown to symbolizes the strength of the Texas music scene. It has become its own massive economic engine with a national impact, while still being divested from the mainstream country industry in Nashville. It represents not just the promise of what Texas music can do autonomously, but what any regional music scene can grow into if the right effort, the right music, and the right amount of collaboration can be found.