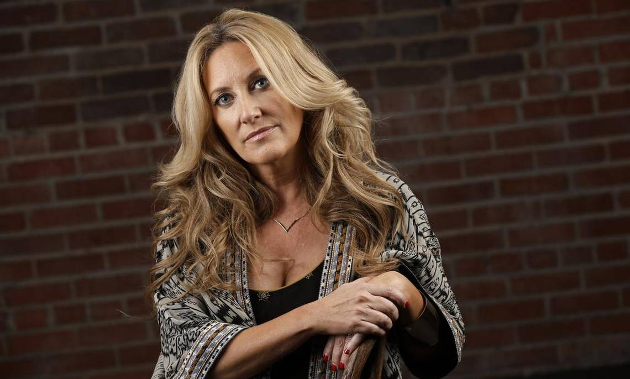 Lee Ann Womack just released her latest record The Lonely, The Lonesome, & the Gone, and despite once being signed to a major label and enjoying her fair share of radio play and industry attention, she’s now moved on from that world, and is willing to speak her mind about what has happened to country music.

“I’m a country singer,” Womack said proudly when discussing her new music with Chris Shifflett recently on his Walking The Floor podcast. “There’s no doubt about that, and that’s what I always aspired to be. It’s odd for me, because real country has sort of been pushed out. . .What I call myself is a real country singer, and [most of] what you hear on country radio right now is NOT real country.“

Though Womack is often associated with her biggest hit and crossover success “I Hope You Dance,” she explains that her career started in traditional country, and that’s where she feels most at home.

“I was the girl who was writing and singing ‘Am I the Only Thing That You’ve Done Wrong’ and ‘Never Again, Again’ – these really hardcore country songs,” she told Chris Shifflett. “Then all of a sudden, I had this positive message, and I had my kids in the video, and I think that people just thought that I was something that maybe I wasn’t. I told people at the time, ‘I think people think I’m Billy Graham, and I’m really more like George Jones’. . . I really didn’t play the role, but I think that’s what people wanted. It was difficult for me to navigate those waters.”

After parting with MCA Nashville some years ago, Womack signed with Sugar Hill, and more recently with ATO Records. Now she is able to do whatever she wants, which on The Lonely, The Lonesome, & The Gone, is a mixture of traditional country tracks, along with more bluesy, Americana-sounding songs with producer and husband Frank Liddell. But one thing you won’t hear Womack do is attempt to emulate the new, hip sound.

When speaking to Chuck Dauphin of Billboard recently, Womack assured her fans, “I’m a very proud Texan. I love places where people appreciate real music. What I mean by that is with real instruments –wood, and things that breathe — not computer-generated sounds. I came from a place where that’s celebrated. It was when I was growing up, and it still is now . . . I guess I live in those bygone days. I love music that takes you somewhere, and when people listen to this music, I want them to be taken to a different place, so I hope that it does that.”