Lee Ann Womack: “What They Call Country Now is Obviously Not Country” 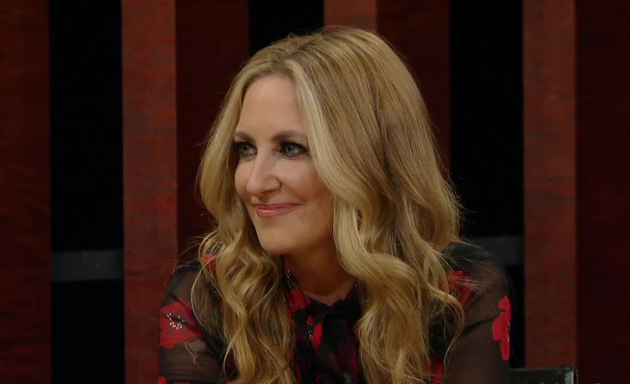 Over the last few years, Lee Ann Womack has been one of the biggest firebrands and proponents for true country music out there, taking any opportunity presented to her to speak out about what’s happening to the genre, and how she feels about the country music of today. The topic came up yet again in a recent discussion with interviewer Evan Smith on his PBS program Overheard, which originates on the affiliate KLRU in Austin.

When coaxed by Evan Smith to discuss what Womack thinks about today’s country music, she responded, “What they call country music now, mass marketed as country music is obviously not country music. I don’t know what it is … It’s sort of a pop music I guess … Country music to me is the greatest. It’s American music. It’s beautiful when it’s done well and done right.”

Lee Ann Womack also discussed how the change from the major label system to now more independent labels (her last record was released on ATO) has opened up the music, and about the challenges she faced in the latter half of her major label career as a traditional country artist.

“It’s opening up. It’s kind of like the Wild West,” she said. “It allows people to make music that maybe would have never gotten on a major label. You can buck the system and still have great success. I was always cutting mostly really traditional hardcore country music with a lot of fiddles and steel guitars and stuff. And they just weren’t playing that anymore.”

Evan Smith also asked about the challenges Lee Ann faced as a mother throughout her career. Her daughter Aubrey Sellers is also a performer. “This is a burden men in the music business do not have to ever endure, do they?” Evan Smith asked. “It’s never the same. Typically if you’re a man and you have a kid, somebody’s got that kid taken care of.”

“I’ve always said, ‘I need a wife,'” Lee Ann responded. “And it takes a village, and a lot of people. Nannies, assistance, a good husband, and all that. So we all work together.”

You can watch the entire interview below.