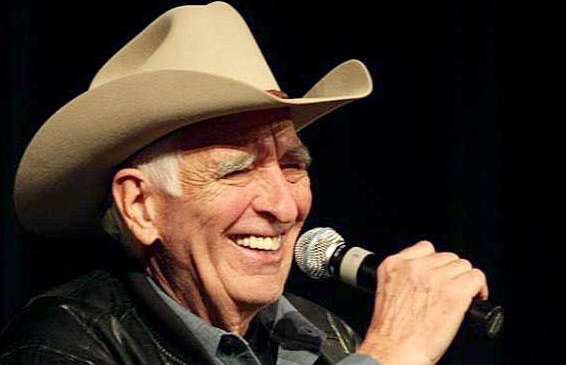 Legendary rockabilly and Western swing guitarist Tommy Allsup passed away on Wednesday, January 11th according to his son Austin Allsup. The 85-year-old had been placed in Intensive Care earlier this month.

The guitar playing native of Oklahoma is famous for losing a coin flip to Ritchie Valens and giving his seat up on the fateful plane that took the lives of Buddy Holly, Valens, and The Big Bopper in 1959, also known as “The Day The Music Died.” Tommy had met Buddy Holly in 1958 in Clovis, New Mexico and became the lead guitarist for The Crickets. At the time of the crash, Buddy Holly was also touring with Waylon Jennings in his band, who also gave up his seat in the plane.

Along with producing, Tommy Allsup’s guitar work can be heard on many iconic recordings of American music, including Buddy Holly’s “It’s so Easy,” The Everly Brothers’ “Cathy’s Clown,” and Kenny Rogers’ “The Gambler.” In total, as a session musician Tommy Allsup performed on over 6,500 recordings.

Throughout his life, Tommy Allsup was a tireless supporter of Rockabilly and Western Swing, and is a member of the Rockabilly Hall of Fame. In 1979 he opened up a club in Dallas called “Tommy’s Head Up Saloon” commemorating the coin flip he’d lost 20 years prior.

His son Austin Allsup competed on the most recent season of NBC’s The Voice.

No funeral arrangements have been made at the moment, but the family is asking for continued prayers.

Tommy Allsup was an unheralded legend due to his humility and always wanting to put the music, and the frontman before himself. But without him, American music in many form would not sound the same.