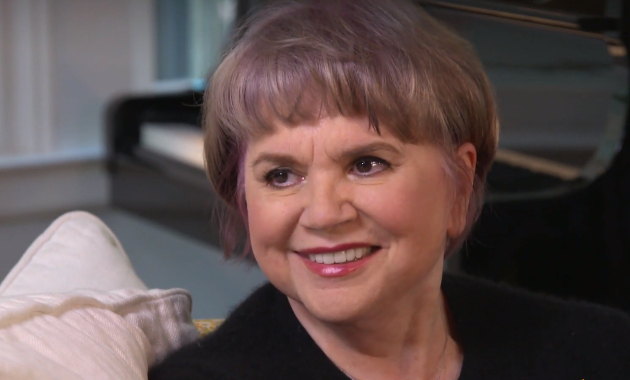 Linda Ronstadt may not be able to sing anymore due to a Parkinson’s Disease diagnosis in 2013. But she can still talk and speak her mind, and that exactly what she did in a recent interview with Rolling Stone when prompted to discuss her influence on pop, rock, and country music—all of which she dabbled with in her time as a performer.

Though not asked to comment on today’s country specifically, Linda Ronstadt said anyway, “I don’t listen to modern country music. I don’t care for it particularly. I like old country music, when it still came out of the country. What they call country music now is what I call Midwest mall-crawler music. You go into big-box stores and come out with huge pushcarts of things. It’s not an agrarian form anymore. When it comes out of the country, it’s not farmers or woodsmen, or whatever. It doesn’t make much sense. It’s just suburban music.”

Of course it could be easy to criticize Linda Ronstadt herself for being a country artist who eventually crossed over into pop and rock. But few paid their dues as much as Linda did early in her career, including her years in the Stone Poneys, her debut solo album in 1969, Hand Sown…Home Grown, 1970’s Silk Purse that included cover songs of “Lovesick Blues” and “Mental Revenge,” and her 1972 self-titled album where she recorded “Crazy Arms” and “I Fall To Pieces.” Even when she achieved her breakout pop rock success, she was always honest about the genre and approach of her music, and then returned to country in the groundbreaking “Trio” project with Dolly Parton and Emmylou Harris.

Linda Ronstadt is currently out promoting the release of Live in Hollywood from Rhino, which contains recently-discovered audio recordings from a special Ronstadt shot for HBO in 1980. It includes live renditions of many of her biggest hits, including her country material such as her twangy rendition of Buddy Holly’s “It’s So Easy,” and “Blue Bayou.” It gives Linda Ronstadt fans something new from the Rock and Roll Hall of Famer, since health has left her unable to record or perform for many years now.

Linda Ronstadt came from a time when regardless what genre you plyed your craft in, you respected the roots of the music. Half German and half Mexican, Ronstadt also recorded an album of traditional mariachi music called Canciones De Mi Padre in 1987.