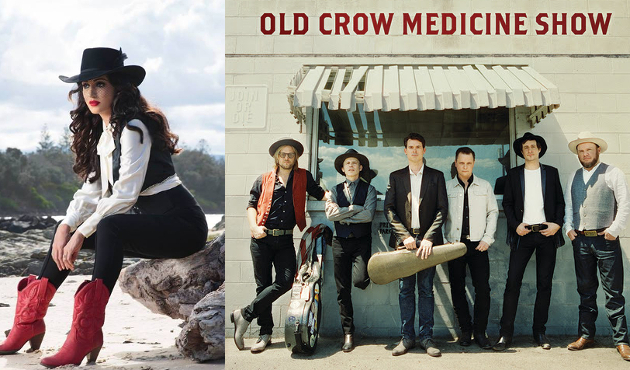 Tis’ the season to officially announce your 2018 record apparently, as Wednesday (1-17) saw the unveiling of two marquee projects of note in the country and roots world.

To observe their 20th year of helping to keep the spirit of the street corner string band alive, Old Crow Medicine Show will release their latest record Volunteer via Columbia Records Nashville on April 20th. Produced by Dave Cobb and recorded at Nashville’s Historic Studio A, Volunteer is said to include highlights like “Look Away” which was inspired by The Rolling Stones and is member Ketch Secor’s homage to his love for the history of the South, and “A World Away,” which is an upbeat nod to refugees, and “Dixie Avenue,” which pays tribute to the Virginia location where Secor and bandmate Critter Fuqua fell in love with music. 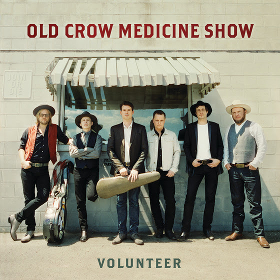 It is the band’s first proper studio release since 2014’s Remedy. Since then, the troupe has become official members of the Grand Ole Opry, and released a live Bob Dylan tribute called 50 Years of Blonde on Blonde in 2017.

Volunteer is said to have more electric guitar than your common Old Crow record. The last time Telecaster was featured in one of the band’s songs, it was producer and mentor David Rawlings playing on the song “Wagon Wheel.” You could say that worked out for them pretty well.

“It was one of the coolest, maybe the coolest, experiences I’ve ever had in the studio,” Critter Fuqua says about working with Dave Cobb. “We did 30-some new songs, pitched everything to him and he said, ‘Don’t rehearse. Don’t play anything. Just come in.’ We were not used to that, but we went in and had an album in two weeks. It was pretty amazing.”

No track list is available just yet, but a single from the record called “Flicker & Shine” is set to be released on January 19th.

The ravenesque Canadian country maven Lindi Ortega has just announced the release of her three-part concept record called Liberty on March 30th. Drawing upon her own Mexican heritage, and the inspiration of the soundscapes created by Oscar-winning composer Ennio Morricone and Quentin Tarantino, the album follows a complete story line through songs written mostly by Ortega herself, with some assistance here and there by Aaron Raitiere, Bruce Wallace and John Paul White of The Civil Wars.

“Even though I always tried to have a silver lining, whether it’s by making my songs tongue-in-cheek, or writing some dark lyrics to happy music, there’s always been an element of balancing light and dark on my previous albums,” Ortega says. “But this is a full story, and I want everybody to be able to take something away from it at the end of the day.” 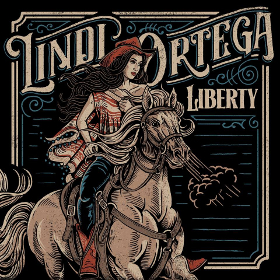 I. Through The Dust Part I

II. Though The Dust Part II

III. Through The Dust Part III

And if you’ve made it this far and want a little bit of an unannounced tidbit, Ashley McBryde’s debut major label debut Girl Goin’ Nowhere will be released March 30th.