Lord Have Mercy on the Boy From Down in the Boondocks: Billy Joe Royal Passes Away 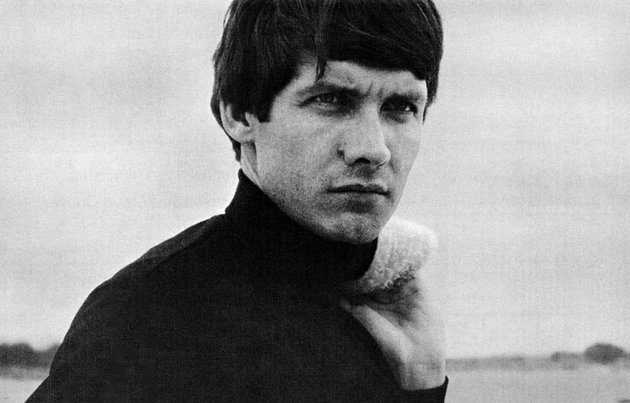 One of the most revered and recognizable voices in American pop and country music has passed away. The “boy from down in the boondocks,” Billy Joe Royal, died on Tuesday, October 6th at his home in Marietta, North Carolina. The Valdosta, Georgia native and world renown singer was 73-years-old. According to reports, he passed away quietly in his sleep.

Billy Joe Royal began his music career in the pop and rock worlds with some massive singles that have since become standards of the American songbook. It started when the singer began playing the Bamboo Ranch in Savannah, GA where he met Roy Orbison, who encouraged him to pursue singing as a career. But it was the sentiment of the poor kid trying to court a woman of high society in 1965’s “Down in the Boondocks” written by Joe South that put Billy Joe on the popular music map. He stayed there with songs such as “Hush,” which went on to be recorded by Deep Purple, and “I knew You When.” Royal became known as one of the premier singers in the blue-eyed soul scene, but his career began to fade in the 70’s as the popular styles began to change.

Then in the 80’s, Billy Joe Royal made a comeback in the country realm, though his sound didn’t seem to change. It was still songs that hearkened back to the golden age of rock and pop, with a cover of “Tell It Like It Is” being his greatest success, peaking at #2 on the country charts. Royal when out of the way at the time to say he didn’t particularly consider himself country, but he was embraced by the genre nonetheless.

His song “Burned Like a Rocket” was on its way to becoming a big hit in country when the Space Shuttle Challenger disaster struck in January of 1986, and radio programmers pulled the single. But Billy Joe persevered, and put together a successful country career throughout the late 80’s. His 1987 album The Royal Treatment was eventually certified gold. “I’ll Pin a Note on Your Pillow” was another hit in country for Royal.

A third resurgence occurred for Royal in the 2000’s when his songs were regularly featured on oldies radio stations, and he toured regularly in North American, Europe, and Japan.

Billy Joe Royal is survived by his ex-wife Michelle Royal and daughter Savannah.