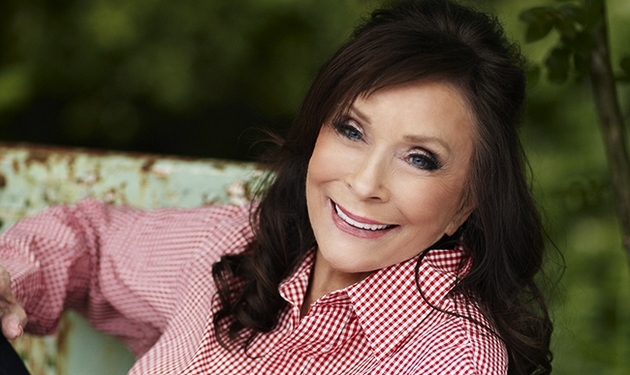 Country legend Loretta Lynn was forced to cancel her Labor Day weekend appearance at her ranch in Hurricane Mills, TN on Saturday (9-3) after suffering a fall, and now word has come down that the country queen will have to cancel additional dates and will require surgery.

Loretta’s Labor Day shows are an annual occasion at Hurricane Mills, but when revelers arrived over the weekend, they were informed Loretta had suffered a fall earlier in the week and would not be performing. In her stead, sister Crystal Gayle, and twin daughters Peggy and Patsy performed many of Loretta’s hits for the crowd.

“I thank you all for coming, and I’m sorry I can’t be there with you. I’ve fallen, and I can’t get up,” Loretta said jokingly in a letter read to the crowd by Crystal Gayle. “I injured my chest and can’t get a deep enough breath to sing, but I’ll update you Monday [Sept. 5] after I see the doctor.”

On Wednesday (9-7), word came down that Loretta’s injuries are not serious, but they will require surgery, and she will be cancelling her September appearances, including shows in Renfro Valley, KY, Newell, WV, and a headlining spot at the Bristol Rhythm and Roots Reunion September 16-18.

“The Bristol Rhythm & Roots Reunion Music Committee is currently working to book another major artist to perform at the festival,” the organization said in a statement Wednesday. “We hope to announce an addition to the lineup soon.”