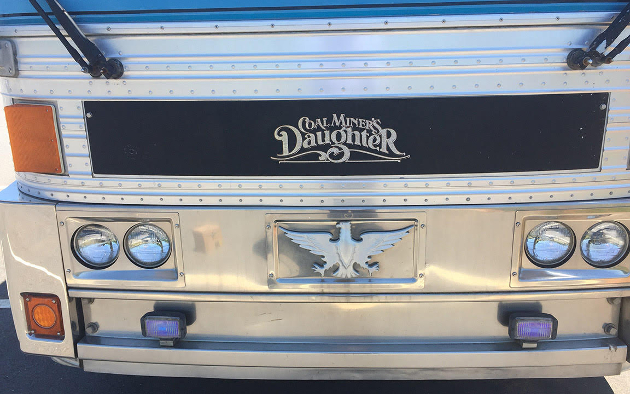 A vintage baby blue 1977 Eagle tour bus that was once used by a host of country legends, including bluegrass maestro Vassar Clements, Country Music Hall of Famer Faron Young, and eventually landed in the fleet of Loretta Lynn, is currently up for sale on eBay by the current owner. It was the property of Loretta Lynn’s guitarist Perley Curtis until it eventually landed in the hands of a politician named Kenneth Koph, who sold it to its current owners, the 7 Degrees of Change Foundation, which helps promote global literacy.

“We had no idea about the musical heritage until I started researching,” said Brad Barth of 7 Degrees of Change. “It has been an interesting project to say the least!”

Vassar Clements is believed to be the very first owner of the bus before landing in the hands of Faron Young and Perley Curtis. Somewhere along the way, it’s also believed to have been used by the band Badfinger, who once had a big hit with “Baby Blue,” made famous again after being featured as the final song in the television series Breaking Bad, and not a bad name for the blue Eagle bus. It was also featured in the very first video for Sugarland, back when they were a trio, not a duo (and actually played country music).

The bus Sleeps 8 or more, has a bathroom, 2 flat screen TV’s, a music system, 2 DVD players, microwave, surround speakers, 6 bunks, 1 private bedroom, air horns, refrigerator, 2 apartment-style air conditioners, and floor access panels to get to the top of the motor from inside the bus if ever needed.

Loretta Lynn recently suffered a mild stroke, but according to her brother Herman Webb, she is recovering well and is up and walking.

More information can be found on the eBay listing for the bus. 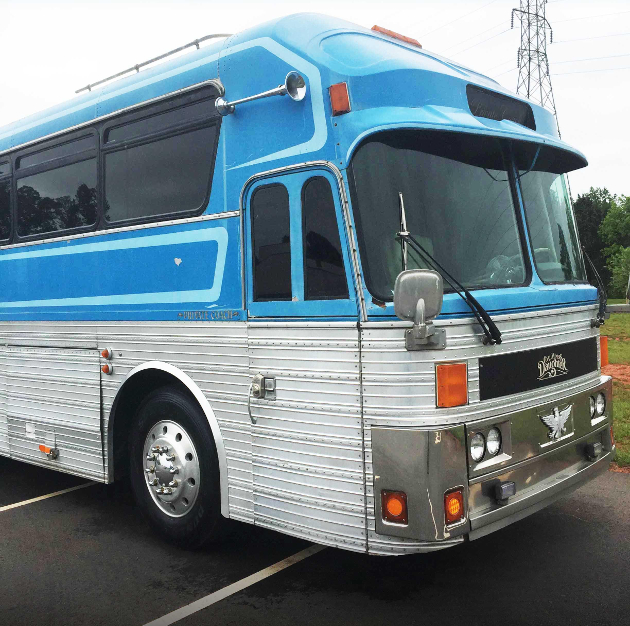 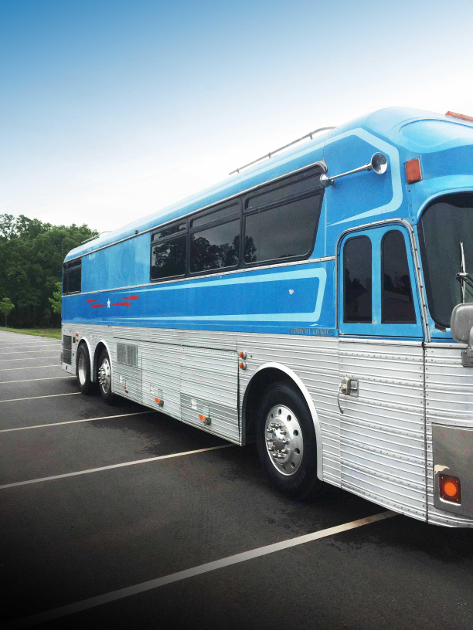 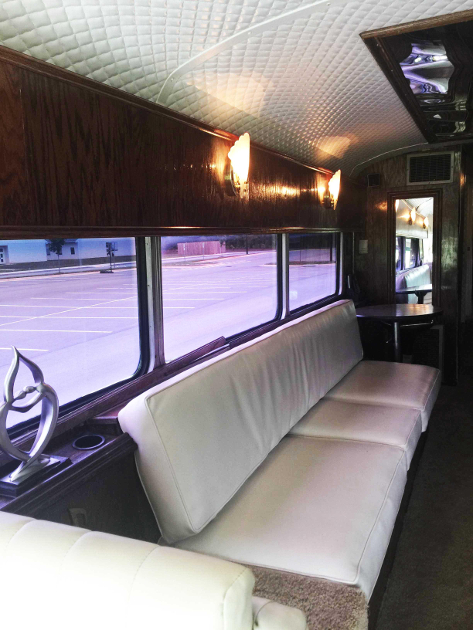 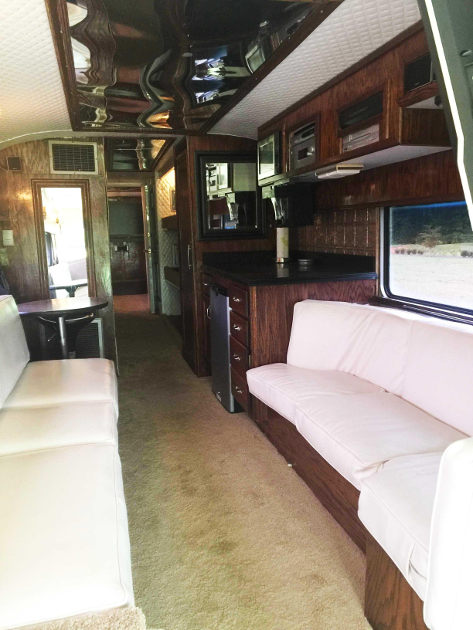 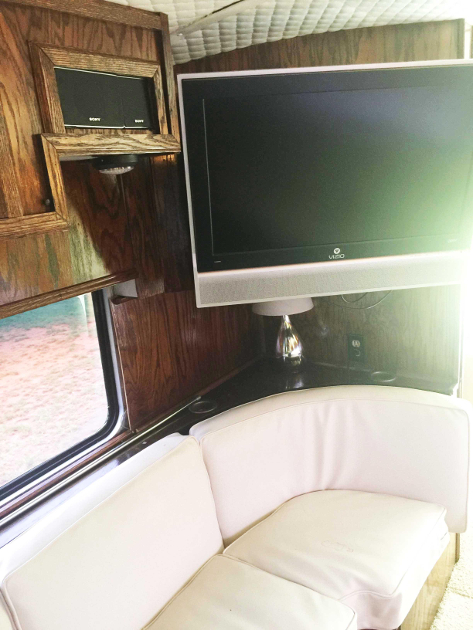 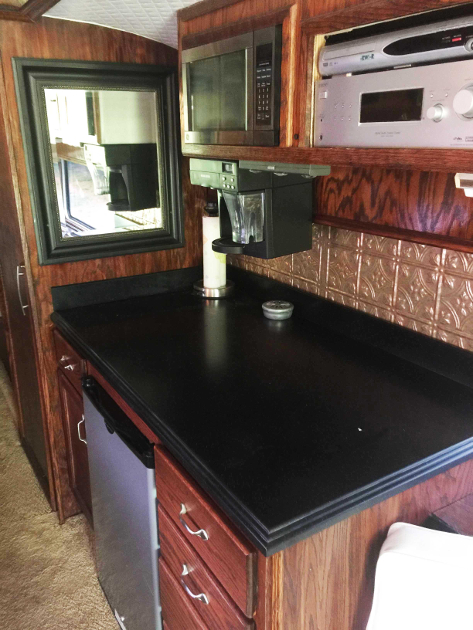 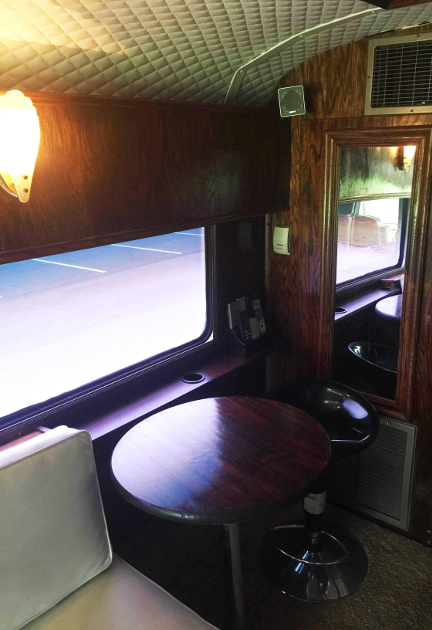 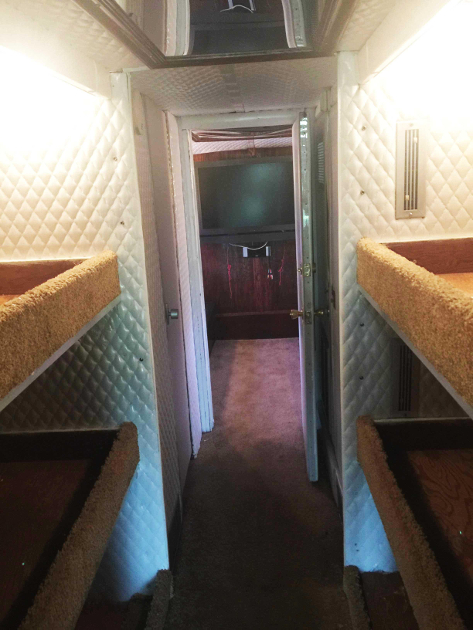 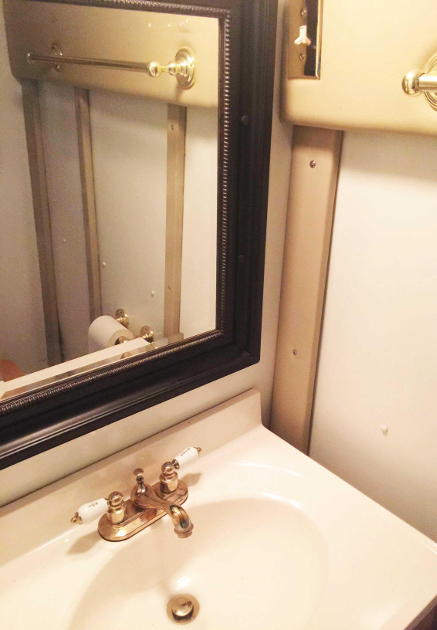 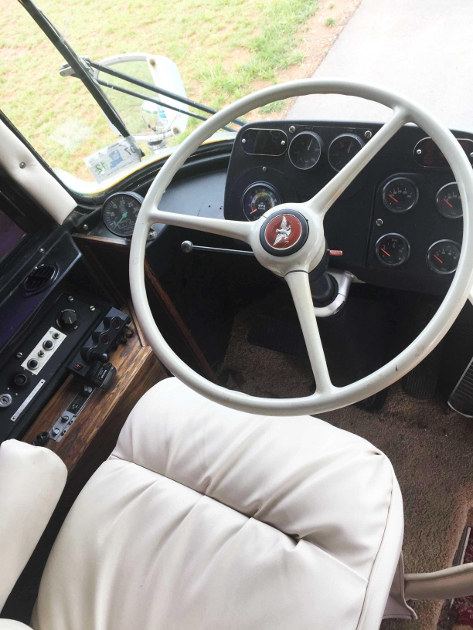 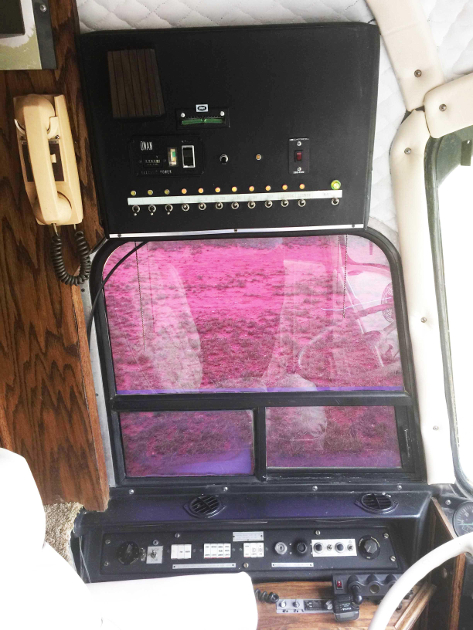 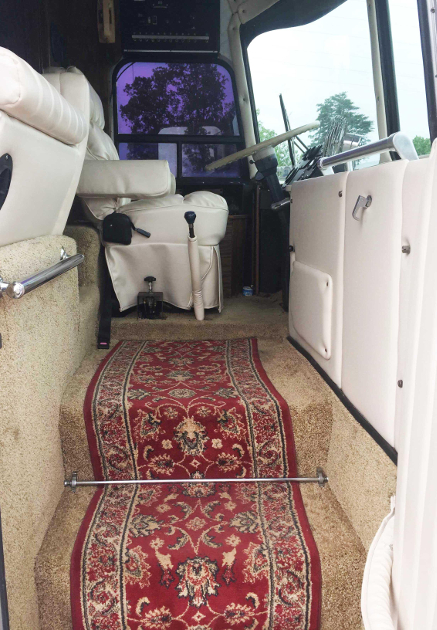 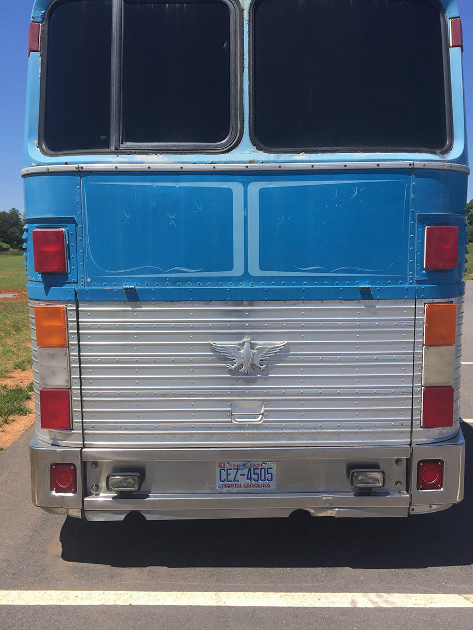 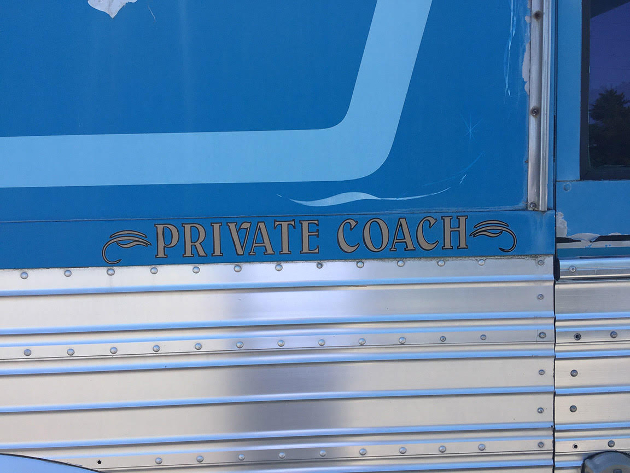