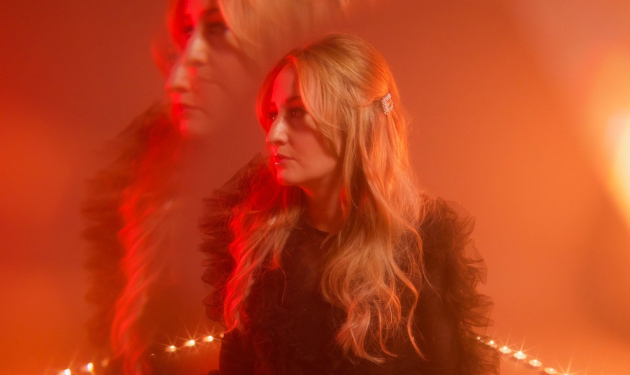 Margo Price is no longer signed with Jack White’s Third Man Records. One of the stalwarts of the Nashville wing of the independent label, Margo Price fulfilled her two-record deal with the company when her last record All American Made was released in October of 2017, and instead of re-upping with the company, has signed to Loma Vista Recordings, a division of the Concord Music Group.

Loma Vista (meaning “hill view” in Spanish) is a Beverly Hills and New York-based label that began as a joint venture between Interscope and Republic Records in 2012, and was acquired by Concord in 2014. A diverse label that also includes artists such as St. Vincent, Iggy Pop, and Common, Margo Price will be the label’s first country artist, and joins Andrew Bird and The Revivalists as the label’s roots-based performers.

Ahead of the release of her third record, Margo Price has unveiled a new song called “Stone Me” (listen below). The song was debuted as part of an extended segment on the TBS show Full Frontal with Samantha Bee addressing sexism in country music, which also featured Tanya Tucker, Brandi Carlie, and Mickey Guyton. Price also performed the new song on the program.

There is currently no name or release date for the new Margo Price record, though the album has been thought to be finished for well over a year, and is rumored to have been recorded in Los Angeles. Sturgill Simpson co-produced “Stone Me” with David Ferguson, and it was co-written with Margo’s husband and fellow performer Jeremy Ivey. The song features Benmont Tench of Tom Petty and the Heartbreakers on piano, Pino Palladino on bass, James Gadson on drums, and Matt Sweeney on electric guitar. Margo Price has been sharing her frustration on the delay of releasing new music for a while.

“After what feels like an eternity, I’m releasing a new song into the wild today. It’s been hard to keep everything I’ve been working on for the last year to myself and I’m so excited to share it,” Margo Price says. More details on her new record when they become available.