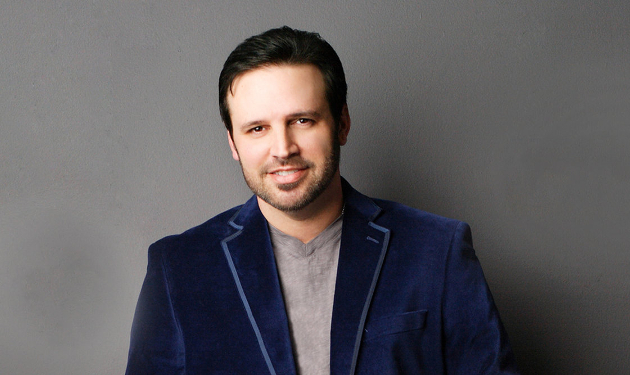 Late 90’s-early 2000’s country star Mark Wills will be the 193rd member of the Grand Ole Opry. This was the news coming out of the Opry Friday Night (12-21) when Vince Gill invited Wills to join the historic country music institution near the end of the evening’s presentation. On a night dedicated to the 60th Anniversary of guitar player Jimmy Capps—who is part of the Opry’s staff band and played his first as a teenager in 1958 with the Louvin Brothers—it was the Wills invitation that was the big news heading into the Holidays.

“This boy has been the greatest supporter and proponent of what the Opry stands for,” Gill said as Mark Wills was crying after the invitation. “Now I like him even more. He’s a crybaby like me!”

Mark Wills’ Top 40 career spanned about seven years between 1996 and 2003 when he scored two #1 hits, six Top 5 hits, and a platinum record with his 1998 album Wish You Were Here, anchored by his first #1 single of the same name. His second #1 was the well-known “19 Something,” which appeared on his Greatest Hits package released in 2002. “19 Something” has gone on to become his signature song, but before the hit, Mark Wills was mostly known as more of a soft country artist, specializing in ballads. When his singles began to struggle, he was dropped by his label Mercury Nashville in 2004. His last release was 2011’s Looking For America.

On paper, Mark Wills seems like a strange pick, but as Vince Gill said, “…supporter and proponent of the Opry” is the likely reason for the invitation. Mark Wills is not someone who you would consider as a flashy name from the crop of current stars known well to many current mainstream country fans, nor is he a performer whose legacy looms large among country music traditionalists and older listeners. However when it comes to non Opry members making regular appearances on the legendary show, nobody has made more of them in recent years than Mark Wills.

In 2016, Wills made 17 appearances on the Grand Ole Opry, which tied him for 3rd among non Opry members. In 2017, he made 27 appearances—the most of any non Opry member, and many more than most performers who are officially members of the institution (numbers via Fayfare’s Opry Blog). Wills has also made many regular appearances in 2018, and will probably once again lead the pack of non member performers. He will be officially inducted into the Opry on January 11th, 2019.

Over the last few years, one of the concerns for many of the Grand Ole Opry faithful is the lack of appearances by members. Performers who choose to accept an Opry invitation are expected to perform around 10 times each year to fulfill their Opry obligations. With touring schedules and personal commitments, the Opry doesn’t enforce hard and fast rules on performances, however they do hope that when a performer accepts the invitation, they pledge their support. Clearly over the last few years, Mark Wills has been showing dedication to the institution as many of its members continue to shirk their duties, and the Opry has decided to reciprocate that loyalty to Wills.

Mark Wills is not an exciting pick, and will not resonate beyond his fan base. But he is a smarter pick than the institution’s last invitee, Dustin Lynch, and someone who has earned it by appearing regularly on the show.