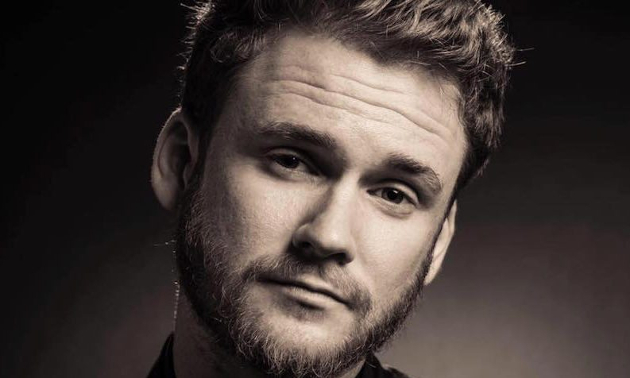 The unfortunate passing of Merle Haggard in April has many wondering who will step up to fill his shoes. For the moment, there’s been nobody better than the fruit of Merle’s own loins—his son, and singer-songwriter-guitar player Ben Haggard.

Ben has been filling in for Merle both figuratively and literally lately. As Merle’s health began to fail him, Ben stepped up to take on more duties in the band, and recently he’s been on tour fulfilling dates booked for Merle before his passing, including select dates with Willie Nelson. The 23-year-old has been the telecaster player in Merle’s backing band The Stranger for a few years now. Merle’s other son Noel has also been helping with fill-in duty for his father.

Ben Haggard has long been seen as a promising future talent in country music himself, regularly posting videos online and garnering a significant following. And now he has taken one of the first steps towards launching his own career.

Announced this week, Ben Haggard has signed to performing rights organization BMI. Ben signed with the company on August 31st while in Nashville. BMI was also one of the long-time representatives of Merle Haggard throughout his career. Merle was a BMI Icon recipient in 2006.

Though it’s only a small first step, it’s the first move of Ben Haggard stepping out of his father’s shadow, and hopefully helping to carry the torch of country music forward to a new generation.