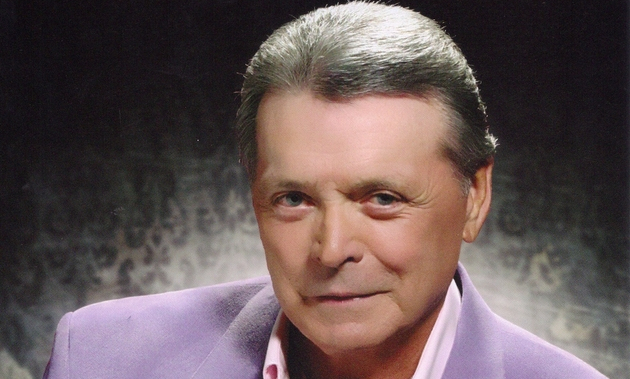 Country music crooner, piano player, and brand mogul Mickey Gilley has released his first studio record in some 20 years called Kickin’ It Down The Road. Only available through his website at the moment, it features 10 songs, including the title track written by Byron Hill, Mike Kenny, and Michael Cosner. According to Gilly, hearing the title track is what inspired him to get back in the studio. Aside from that, not much information precedes the new record, but fans who’ve been waiting patiently for new music from the singer now have their wish.

The holder of 16 #1 hits, Mickey Gilley made a name for himself in country music before becoming a pop country crossover success in the early 80’s. Signed to Epic Records, when the hits stopped coming, so did the singles and albums, and Mickey instead focused on his other pursuits, not limited to his now famous self-named honky tonk in Texas made into an iconic American landmark by its appearance in the film Urban Cowboy.

The original Gilley’s in Pasadena, TX just outside of Houston closed in 1989, but there are now Gilley’s bars in Dallas TX, in Choctaw casinos in Durant and Pocola Oklahoma, and in Reno and Las Vegas Nevada. Plans for re-envisioning the original Gilley’s club in La Porte, TX near Houston have been proposed recently.

Mickey Gilley still performs regularly, including at the Mickey Gilley Theatre in Branson, MO. An accident in 2009 left him paralyzed and unable to perform, but in 2014 he’d fully recovered and resumed touring nationally. 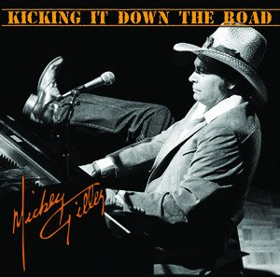