Mindy McCready, And The Broken Promise of the Cult of Celebrity 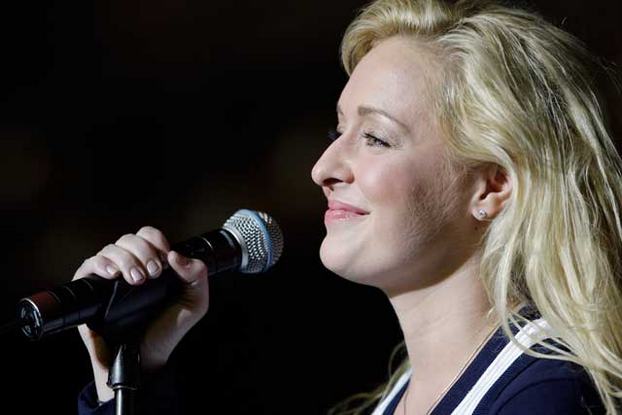 The dead American celebrity–whether occurring quickly and unexpectedly, or slowly over time in a downward spiral of self destructive behavior–is an eternal narrative of the American popular culture, and an everlasting disgrace on our legacy. From jazz greats overdosing on heroin, to Hank Williams dying on New Year’s Day 1953 in the back of his powder blue Cadillac, to Jimi, to Janis, to Jim, Kurt, Michael Jackson and now Mindy McCready, as long as the American culture has been united through media, we’ve been willing accomplices to murder by the act of our unhealthy obsessions with humans we both unfairly canonize and unnecessarily criticize in the idolatrous pop culture cycle.

Instilled in all of us at birth is the idea that becoming a celebrity is the apex of the human experience. We feed this philosophy to our children. We perpetuate it through media. We’ve made it a vital building block of our economy. It is enshrined and institutionalized in our educational system in the form of popularity contests. It has infiltrated our religious institutions. Yet nowhere is the philosophy of wealth and celebrity being broken promises given equal time. Nowhere are the eternal narratives held up as evidence that fame doesn’t resolve personal problems, it exacerbates them, and that wealth doesn’t resolve the downward spiral, it fuels it. We take individuals already predisposed to addiction, depression, suicide and other self-destructive behavior, and then we expect them to deal with these issues in the public eye for our entertainment.

I would be lying if I said I was a fan of Mindy McCready’s music, and I would feel remiss if I recommended it. It would also be disingenuous of me if I regurgitated certain facts here in some heartlessly-compiled obit and acted like I knew the ins and outs of Mindy McCready’s career over time. The truth is I shielded myself from Mindy McCready’s celebrity, as well as the drama that plagued her later life that played out in popular media. I did so from an inherent personal belief that this voyeuristic pursuit was unhealthy for both Mindy and myself.

We simply sat back and watched.