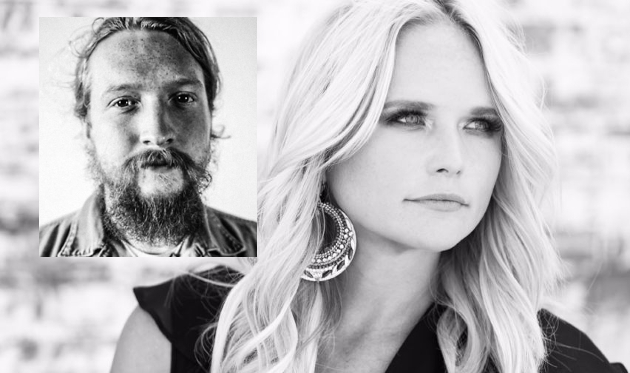 We’ve know for a while about Miranda Lambert’s penchant to show support to independent artists by attending their concerts, with John Moreland and the women of the Hard Candy Christmas Tour being just a few examples. And here’s another.

But the most famous performer in attendance Saturday night might have been standing to the side of the stage instead of on it. According to Miranda Lambert’s Instagram feed, she was ringside to watch Tyler Childers (and the others) entertain the sold out crowd. “@timmytychilders Couldn’t post a video I was saaangin too loud! #itscoldinTexas,” Miranda posted. Central Texas experienced an unusual mid spring cold snap on Saturday, putting a chill in the air of the outdoor event.

Saving Country Music was supposed to be covering Dia Del Gallo, but at the last minute press and photo passes were all squashed, perhaps because they knew Miranda would be in the crowd.

Miranda was also in Texas over the weekend to attend the twice yearly massive antique swap in the town of Round Top, posting a picture of herself with the women of Junk Gypsy out digging for treasures. Miranda is a Texas native who is not stranger to Texas music, supporting Adam Hood early in his career (who she also saw on Friday at the River Road Icehouse in New Braunfels), and taking the Turnpike Troubadours out on tour with her multiple times, including the upcoming Bandwagon Tour, which will also feature Southern rock revivalists The Steel Woods, high caliber songwriter Natalie Hemby, and Canadian up-and-comer Tenille Townes.

Miranda is playing her next official show on June 2nd in Durant, Oklahoma before the Bandwagon Tour starts in July. An no rumors you bastards, Tyler Childers is married. It’s just Miranda being Miranda, which is one of the few truly mainstream artists willing to give of her time and energy to support the little guy. 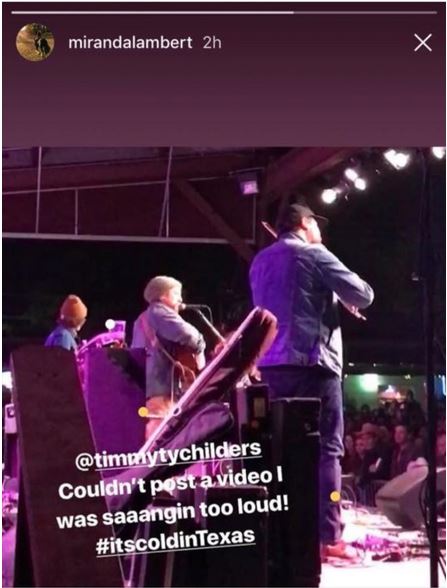