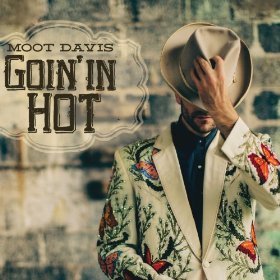 Sell music on itunes at ReverbNation.com
0