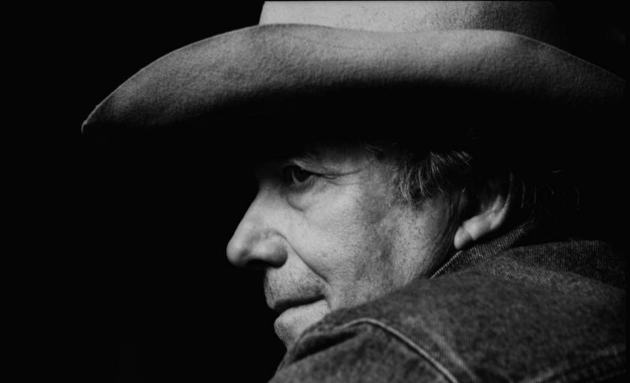 The original country music Outlaw Bobby Bare will release his first record in five years when Things Change hits the streets on May 26th. The 10-track album will feature songs written by Bare, as well as Mary Gauthier (“I Drink”), and legendary songwriter Max T. Barnes who also produced the project. Among other standouts, the album features what is thought to be Guy Clark’s last song, which he co-wrote with Bare, and a collaboration with Chris Stapleton on Bare’s classic “Detroit City.” The album will be released by Hypermedia Nashville.

“This is a special collection of songs to me, not just another record,” says Bobby Bare. “Great songs from Mary Gauthier, a song I co-wrote with Guy Clark that turned out to be his last and a song that my buddy Hoyt Axton inspired me to write called ‘Things Change.’ That’s the title of the album and the first single. Things do change but my love for songwriters and the fans never, ever will!”

The song “Things Change” at one point appeared in a limited-release record out of Norway of the same name after it won the Eurovision Song Contest in 2012. Bare performed the song with Norwegian musician Petter Øien (see below). 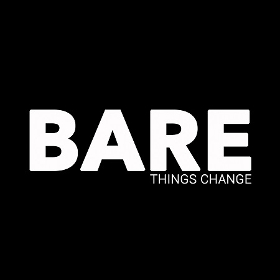 “I hit the road as a lead guitar player with Bobby Bare when I was 20 years old,” says producer Max T. Barnes “To imagine I would produce my hero all these years later is a dream come true. We had so much fun touring the world in the 1980s. We laughed until we hurt! That’s what it was like in the studio with Bare on this album. He has a wicked smart song sense, and a delivery that will cut you to the bone. Bare is a true giant.”