New Book to Recount the REAL ‘Murder on Music Row’ 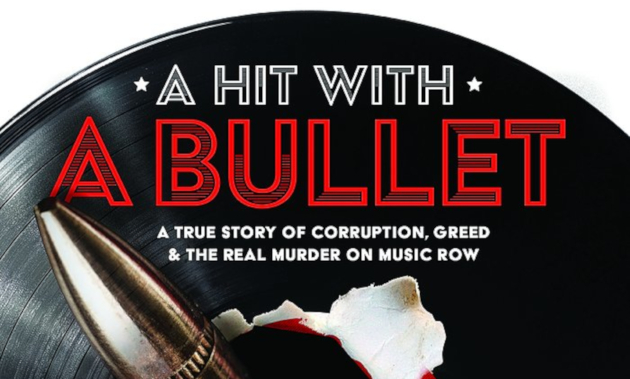 30 years ago this March, an employee of country music trade periodical Cashbox Magazine was exiting a recording studio on Music Row in Nashville with up-and-coming country music artist Sammy Saddler when an armed gunman approached them and opened fire. It came to be known as the Murder on Music Row.

Kevin Hughes, who was 23-years-old at the time, was shot three times as he attempted to flee down 16th Avenue, including a fatal shot to the back of the head. The 21-year-old Sammy Saddler was shot in the shoulder and was severely wounded, but was able to run to a nearby building for cover. And just like in the song “Murder on Music Row,” the assailant fled from 16th Avenue without anyone getting a good description of him, and no weapon or fingerprints to trace.

Sammy Saddler would later recover from his wounds, though his career never would as he was held under suspicion for being part of the unsolved murder for many years. It would take until 2004 for Sadler to be vindicated when it was discovered that a Cashbox Magazine employee named Richard D’Antonio was the one who killed Kevin Hughes to cover up a bribery and payola scheme taking place at the publication to inflate numbers on the charts.

Many holes in the Murder On Music Row story have persisted for years, but they’re about to be filled in as Sammy Sadler is getting ready to publish a new book called A Hit with a Bullet: A True Story of Corruption, Greed, and the Real Murder on Music Row, detailing the notorious story featured on Unsolved Mysteries and other national programs.

“You’ve seen the movies that declare they’re ‘based on a true story’ and the television shows that are ‘ripped from the headlines.’ This is one of those stories,” says Larry Holden, former Editor of Country Weekly. “It is a true story of bribery, betrayal, murder, survival and of justice taking a ride on a slow train—a story written in the blood of a rising country music star and in the blood of his friend.”

Taking over 10 years to complete, the 336-page book covers the mystery from the night of the murder on March 9th, 1989 through the 13-year investigation. The book will be released on May 21st in paperback form via Indigo River Publishing.

A Hit with a Bullet is now available for pre-order. 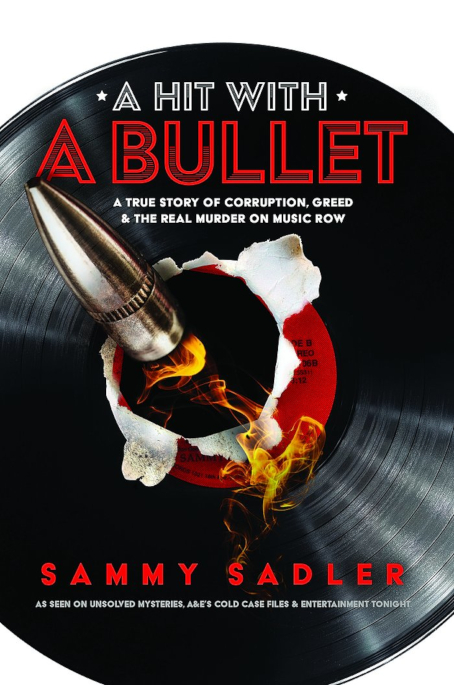