New Brandy Clark Album “Your Life Is A Record” Coming 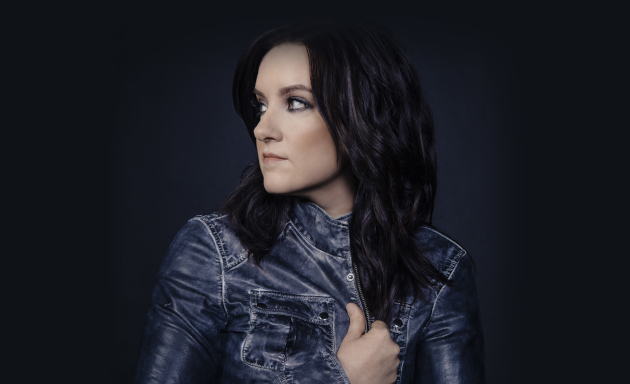 Grammy nominated, CMA-winning, well-respected and admired singer and songwriter Brandy Clark is prepping the release of a new album in the new year called Your Life Is A Record. To be released in March of 2020 by Warner Bros. Records, it will be Brandy’s third studio album. Both of her previous two albums were nominated for the Grammy’s Best Country Album.

Though details on the new record are still a little light, Brandy did preview the new record recently during a promotional event December 4th at Nashville’s Station Inn. The title of the record comes from the opening track called “I’ll Be The Sad Song,” and she’s also been playing a new song live recently called “Who You Thought I Was.” Brandy says the new album will be much more personal than her previous two.

Produced by Jay Joyce who also worked on Brandy’s 2016 release Big Day in a Small Town, the album was recorded mostly acoustically, with electric instruments added later, and will feature the Memphis Strings and Horns section. Brandy says the album is country, but can also live in Americana. Some of Brandy’s co-writers on the record include Jessie-Jo Dillon, Shane McAnally, Chase McGill, Jesse Frasure, Clint Daniels, Jonathan Singleton, Barry Dean, and Adam Wright according to a recent interview.

Brandy Clark got her start as a songwriter, most notably when she helped pen The Band Perry hit “Better Dig Two.” Since then she’s written or co-written critically-acclaimed songs from Kacey Musgraves, Wade Bowen, Sunny Sweeney, Miranda Lambert, Reba McEntire, and many more. She also co-wrote “Ten Year Town” from Hailey Whitters, which has found itself on many 2019 end-of-year Best Of lists.

Expect a new single and specifics on a release date for Your Life Is a Record to be revealed soon. But if you can’t wait for new Brandy Clark music, she recently released a rendition of “Merry Christmas Darling” featuring Charlie Worsham.