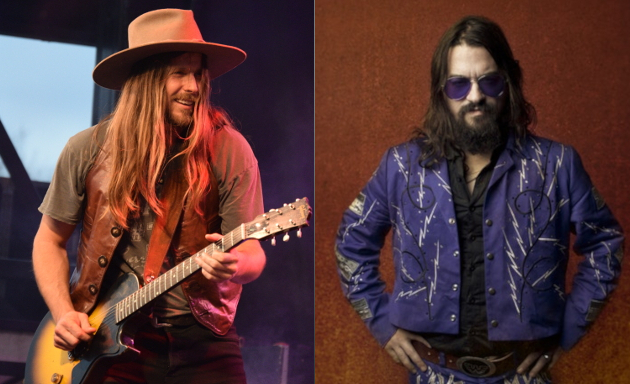 The Nexflix Original series The Ranch starring Ashton Kutcher and Sam Elliot has been showcasing great country and roots artists in their soundtrack for seven seasons now, despite mixed reviews for the show itself, the polarizing laugh track, and the departure of one of the main characters, “Rooster,” after actor Danny Masterson got #MeToo’d. Whatever you think about the show itself, it’s resulted in some serious mailbox money for many cool artists, including Corb Lund, the Turnpike Troubadours, American Aquarium, Brandi Carlile, John Moreland, Whitney Rose, Sam Outlaw, the Cactus Blossoms, and so many more whose music was featured in the series.

Country legends like Merle Haggard and Dwight Yoakam were also featured in the soundtrack, and jokes and commentary on country music regularly made their way into the script. But now the series is coming to a close after the eighth part gets released by Netflix on January 24th, 2020. To celebrate the final season, Curb Records (cough) will be releasing a 12-song “soundtrack” for the show, featuring some of the big songs that appeared during the season. That is, they’ll be featured if they come from artists signed to Curb such as Mo Pitney, Lee Brice, and Wynonna and the Big Noise.

But there is one exception, and it’s the one country fans have been salivating for ever since they first heard the opening for the Netflix series. Shooter Jennings and Lukas Nelson got together to recreate the magic of their famous fathers on a new rendition of “Mammas Don’t Let Your Babies Grow Up to Be Cowboys,” originally written and performed by Ed Bruce with his wife Patsy. But of course you only get a teaser version of the song in the opening segment of The Ranch. Now the full version of the song will finally be made available in the Curb-released soundtrack.