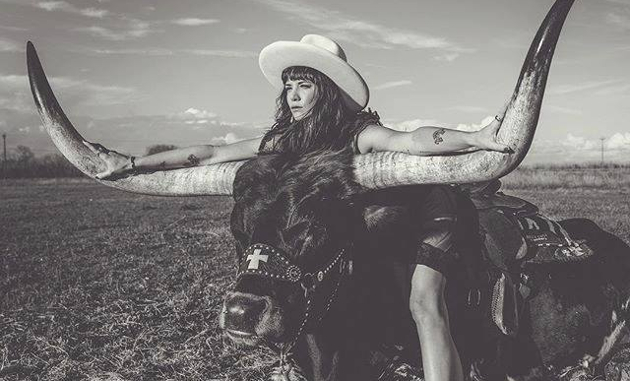 Recycled clothing fashionista and country music neotraditionalist Nikki Lane has a new record coming out February 17th, 2017 called Highway Queen, and when it hits the streets she will be heading out on tour with some other cool names on her way to a performance at Southern California’s Stagecoach Festival.

Called the Stagecoach Spotlight Tour, it will take Nikki Lane across the country, and will include fellow Stagecoach performers Brent Cobb on the first leg, and Robert Ellis on the second leg. Jonathan Tyler will also be supporting. The tour once again illustrates how Stagecoach is not just about their massive headliners, but is committed to helping to develop Americana and up-and-coming artists as well. The 2016 Stagecoach Festival happens in late April in Indio, CA.

Originally from Greenville, South Carolina, Nikki Lane worked as a fashion designer in Los Angeles and New York before getting into writing country songs after dating a country artist. Her last album All or Nothin‘ was released via New West Records and was produced by Dan Auerbach of The Black Keys. Nikki Lane was nominated for Emerging Artist of the Year at the 2015 Americana Music Awards. 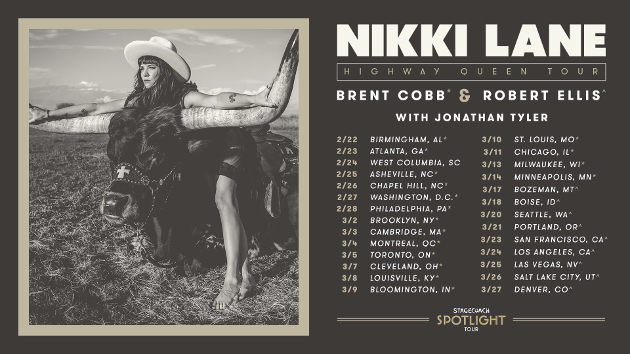