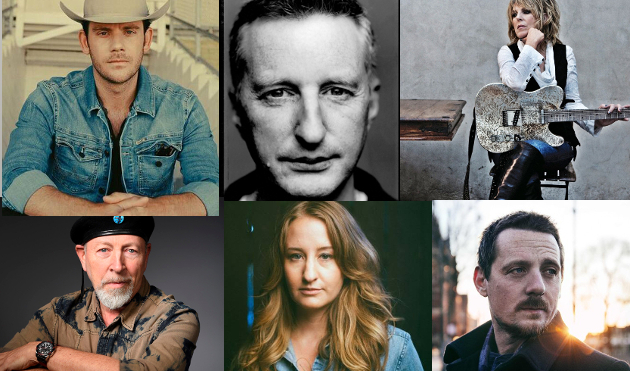 Americana music isn’t just for Americans. And even though this may confuse an already much-argued etymology for one of America’s (and the world’s) most fastest-growing genres, significant efforts continue to be undertaken to make the Americana movement transatlantic and international. This was on display in September when British songwriter Billy Bragg was presented with the Spirit of Americana award at the 2016 Americana Music Awards and Honors at the Ryman Auditorium in Nashville. Later when Billy Bragg performed a Woody Guthrie song, it was easy to hear why both the music and the message of Americana need not be hemmed in by borders.

Last week the nominations for the 2017 UK Americana Awards were announced at Gibson Studios in London. Though the awards are mostly meant to shine the spotlight on talent from the United Kingdom, they also act as the international arm of the Americana Awards, with specific categories for international recipients. Like all awards and nominations, their value can be up for interpretation, but it gives listeners some good insight into what is rising to the top in Americana from a more international perspective, and might clue the curious onto something new.

Just like in the United States, the UK Americana Awards are part of a wider AmericanaFest that will span two days and feature some 20 bands along with conference presentations. The awards will occur Thursday, February 2nd at St. John at Hackney in London, and be hosted by well-known British Americana voice Bob Harris.

Nominees for the 2017 UK Americana Awards

UK Album of the Year

International Album of the Year

UK Song of the Year

International Song of the Year

UK Artist of the Year

International Artist of the Year

UK Instrumentalist of the Year