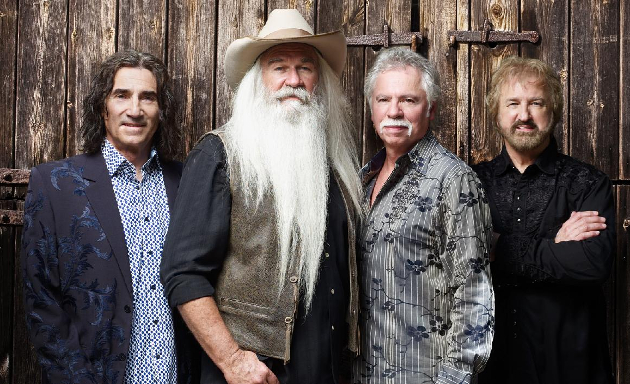 Before Dave Cobb became known as the producer du jour in country and Americana, he was a workaday musician and engineer who was looking to get his name out in the industry. In 2009, The Oak Ridge Boys took a chance on working with Cobb on their release The Boys Are Back, and it was the beginning of a revival in the career of the Oaks, and the beginning of what might become one of the most legendary runs for a producer in music.

Since then The Oak Ridge Boys have been inducted into the Country Music Hall of Fame, and Dave Cobb has accumulated multiple Grammy Awards for his mantle from his work with Jason Isbell and Chris Stapleton. Now the two legendary entities are joining together again to release 17th Avenue Revival via Lightning Rod Records and Thirty Tigers on March 16th.

“Having been in The Oak Ridge Boys for almost 52 years, it can be difficult for me to imagine a place where we have not been. However, Dave Cobb had that vision, and the result is ’17th Avenue Revival.’” says Oak Ridge member Duane Allen. “Legendary Studio A on 17th Avenue South became a special, almost spiritual place, and for a few weeks it served as a beacon of creativity. The result is a recording that will go down in history, for old and new fans alike.”

William Lee Golden of the Oak Ridge Boys says, “Dave brought music with spirit and a magical feel to the studio. It became a mental, emotional, physical and spiritual revival for The Oak Ridge Boys.” 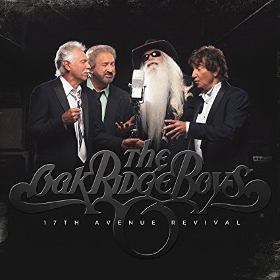 Obviously Gospel influences will play a pivotal role on 17th Avenue Revival, but it’s also said to be both a retro, yet new and fresh record from the band, with no vocal stacking, minimal overdubs, and some songs recorded with all four legendary members standing around one microphone and harmonizing naturally. Contributing songwriters include Ashley Monroe and Vince Gill on two separate tracks, Jamey Johnson, and Brandy Clark. A new track “Brand New Star” has been released (listen below), and the album is now available for pre-order.