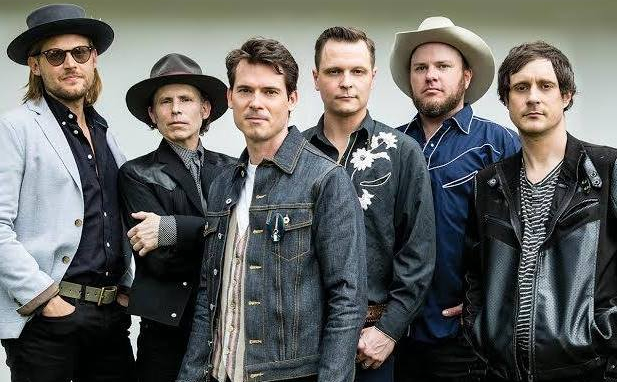 Grand Ole Opry members and Nashville’s official house band Old Crow Medicine Show just finished up ringing in the New Year with a 2-night residency at the Ryman Auditorium in Music City, and now apparently will be going on an extended break. This is according to fiddle player Chance McCoy, who joined the 20-year-old legendary string band six years ago. The band also has no booked tour dates whatsoever on their calendar for the first time in a good while.

“Playing my last gig with Old Crow this new year,” Chance McCoy said on social media December 30th. “The band is going on hiatus for awhile and I have no idea if and when I’ll be back playing with the lads. It’s been an amazing six years. From living in a brokedown cabin on food stamps to winning a Grammy. My hats off to these fellas, now it’s time for them to take a much needed break.”

Old Crow Medicine Show has not addressed or announced any break or hiatus themselves. Saving Country Music reached out to their management, but inquiries were not immediately returned. As for Chance McCoy, he plans to be touring and dabbling in his own music during the hiatus. Along with fiddle, McCoy also plays guitar, banjo, mandolin, and contributes to vocals.

“I’ll be heading off to Scandinavia and the UK soon to begin a new chapter in my musical journey, my first solo tour,” Chance says. He has six shows booked in England starting late January. “I’ve made a fabulous new record and will be releasing that in 2019. Hope y’all will stick with me and get to witness something new and beautiful blooming. It’s been a wild ride and it ain’t over yet.”

Old Crow Medicine Show is one of country music’s most successful current string bands, winning two Grammy Awards, including Best Folk Album for Remedy in 2015, and was inducted into the Grand Ole Opry in 2013. Their last record was 2018’s Volunteer produced by Dave Cobb. Discovered by Doc Watson while busking outside of a drug store in North Carolina, they’re one of the few authentic string bands who’ve been able to find staying power and mainstream success, including co-authoring the song “Wagon Wheel,” which became a #1 hit for Darius Rucker.

More information on the Old Crow Medicine Show hiatus when it becomes available.