Perfunctory Post on the 2018 ACM Awards Nominations (Predictions and Whatnot) 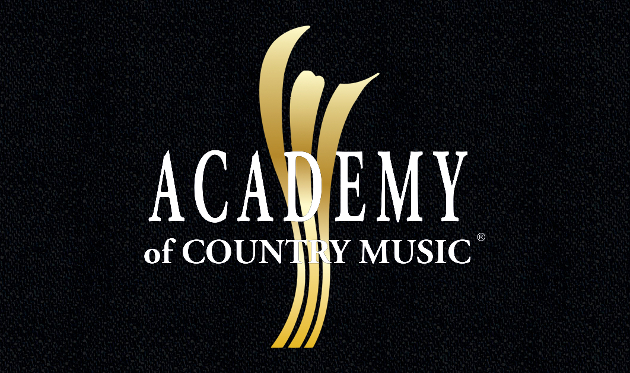 So here we are once again staring at a list of the nominees for the ACM Awards, with few surprises, lots of predictable stuff, and finding ourselves full of self-reflection on if we should even care about the annual country music gala that is most susceptible to bloc voting and horse trading to the point where the impact of the outcome is menial. But here we are so let’s slog through this stuff.

Midland and Sam Hunt both received three nominations, both of whom are products of the Shane McAnally hit factory. In fact McAnally has five total nominations himself as a non performer, telling you just how few hands actually touch popular country music these days.

Everybody has a chance here except Keith Urban. Garth’s got the touring numbers, which in recent history has been what predicts the winner. But Aldean is an ACM favorite, and Bryan still is the biggest thing in country at the moment. Stapleton’s a dark horse. Folks sure love to vote for him when his name shows up on a ballot, so don’t count him completely out.

Once again there are no ladies. Since Urban has no chance anyway, why not hand a nomination to Miranda?

FEMALE VOCALIST OF THE YEAR

Embarrassing Carrie, Miranda, and Queen Reba have to even be considered in the same category as Kelsea and Maren Morris. Miranda is the shoo-in, but keep Maren Morris as a dark horse. People love to dote on her, so if they’re looking to break Miranda’s streak, that may be where they go. Carrie will win this next year to coincide with a new album.

MALE VOCALIST OF THE YEAR

Stapleton probably wins, but it may be a dog fight with Thomas Rhett. ACM’s love Thomas, and it’s also the awards show Big Machine most has its mandibles in. That’s how Midland walked away with three noms.

VOCAL DUO OF THE YEAR

Brothers Osborne is the hot hand for this right now. People are done with Florida Georgia Line. Tim McGraw and Faith Hill—that’s a lot of star power together. Even though their record was a flop, a lot of folks will want to vote for them. Besides, Brothers Osborne do a lot better as underdogs than front runners.

VOCAL GROUP OF THE YEAR

Awards shows love them some Little Big Town for whatever reason. Midland would be your dark horse, but with an nomination for NEW Vocal Group of the Year, voters will likely give them the nod for that, and leave this for Little Big Town.

NEW FEMALE VOCALIST OF THE YEAR

Only four nominations, when the new males get five. See, this is how country music systematically takes away opportunities from women. You couldn’t come up with one more name? Margo Price? Ashley McBryde? Caitlyn Smith? Come on people.

NEW MALE VOCALIST OF THE YEAR

No, no, no, no, and no. Both Kane Brown and Brett Young were also nominated for this last year. Root for Luke Combs, I guess?

NEW VOCAL DUO OR GROUP OF THE YEAR

MIdland will run away with this. Dark Horse: Lanco.

Yeah, of course Chris Stapleton wins this. Interesting to see Jon Pardi’s California Sunrise get a nomination as well. Just another notch on his belt to making him a bona fide headliner star in country. NO clue how Old Dominion sneaks in here. Some payoff for Sane McAnally, perhaps. What a weak field, though. Think of all your favorite records from 2017, and then think if you had to stare at this as the best of what you had to choose from to listen to.

SINGLE RECORD OF THE YEAR

Interesting field. Since “Body Like a Backroad” got snubbed at the CMAs, it makes it hard to pick it here. But it still has to be considered a front runner. We know awards shows love to vote for Stapleton, and I could see “Drinkin’ Problem” sneaking up and winning this too. Again, Big Machine tends to do well come ACM time. So does Little Big Town. Only Blake Shelton can be counted out. This will be interesting.

Why only four songs? Shows how weak the field is, I guess. “Whiskey and You” from Stapleton is an excellent song, possibly his best from his first three records. But why? “Body Like a Backroad” won’t win here. If it wins, it will be for Single of the Year. “Female” is awful, but you know how voters like to make social statements with Song of the Year.

• It Ain’t My Fault – Brothers Osborne

• We Should Be Friends – Miranda Lambert

VOCAL EVENT OF THE YEAR

• Funny (How Time Slips Away) – Glen Campbell And Willie Nelson