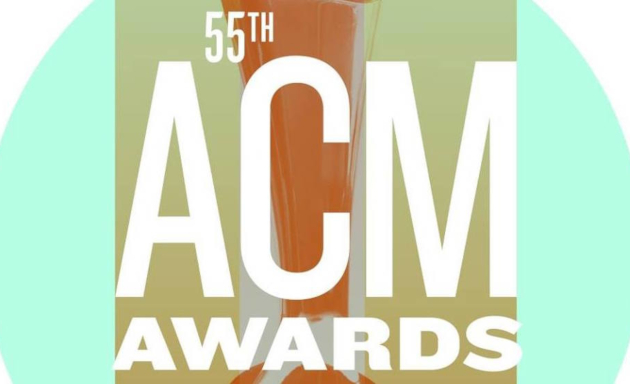 Like someone with the Coronavirus coughing in your face, here come the 2020 ACM Awards nominations. With Maren Morris and Thomas Rhett leading the pack of nominees with five nominations each, Justin Bieber receiving three nominations while folks like Tyler Childers, Cody Jinks, and others go ignored, oh, and Keith Urban being announced as the host this year, you might as well be getting news from the local doctor where you’re quarantine station is located.

A nomination for The Highwomen, Cody Johnson for Best New Male Artist (an award they hand out on a random Thursday via tweet), and Jon Pardi’s Heartache Medication are no real consolation for the rest of the awfulness on parade here. When you’re wondering if the Lil Nas X and Billy Ray Cyrus collaboration will beat out the Justin Bieber & Dan + Shay collaboration for an award, it’s an indication just how awful the ACM Awards really are.

Eric Church or Luke Combs should win it. Carrie Underwood is who everyone will demand wins it. Garth Brooks will eventually win it pissing everyone off, and he’s not even nominated.

Neck and neck battle between Maren Morris and Kacey Musgraves because they talk the most shit on country fans on Twitter.

Luke Combs will win this walking away, then walk out on stage to accept it with a solo cup in his hand, and BBQ sauce stain on his shirt.

DUO OF THE YEAR

Dan + Shay secure their 7-figure endorsement deal with Vidal Sassoon after securing this most obvious of ACM picks.

GROUP OF THE YEAR

NEW FEMALE ARTIST OF THE YEAR

Tenille Townes deserves this. Great mainstream artist. But it goes to Lindsay Ell as a consolation prize for having to date Bobby Bones for a spell.

NEW MALE ARTIST OF THE YEAR

Morgan Wallen is “new”? Either way, he gets the nomination. Cool to see Cody Johnson nominated, but the mullet alone will mean Morgan comes out on top.

Jon Pardi should win this if we’re taking about quality. Luke Combs should win this if were talking about commercial performance. But Maren Morris will win this as a way to keep the media off country’s back about the lack of women, and they’ll still slaughter a small forest after the ACMs to blame white old males for everything.

Actually not an entirely terrible list of nominees. “God’s Country” is your frontrunnner.

“10,000 Hours” should be a Single of the Year nominee, not Song of the Year. That sucks because it’s probably going to win, not giving Ashley McBryde a fair chance with an actual Song of the Year-caliber song.

MUSIC EVENT OF THE YEAR

Coronavirus, spare me now from having to witness the handing out of this award.

Ashley Gorley wins as part of the ACM Awards effort to emphasize the critical role women play in the success of country music. Voters only figure out later Ashley Gorley is a man.