Rachel Brooke’s much-anticipated release Down In The Barnyard has been given an official release date of February 22nd. It can be pre-ordered now and you can peruse her other swag at http://rachelbrooke.bigcartel.com/.

Rachel’s work on albums like A Bitter Harvest have made fans huger for that one seminal release from her, and by all accounts, this will be the one. She has been working very hard on it and has been uncompromising, while taking some risks as well. “I have been recording it at home, and have been playing just about all the instruments on it.” A few songs from the new album will be debuted on Outlaw Radio tonight (1-26-11) on SCM LIVE at 8 PM Central, and later will be archived on episode 129 on the Outlaw Radio Page. There will also be a tribute to Charlie Louvin tonight at 6:30 Central.

Both Rachel and Lonesome Wyatt of  Those Poor Bastards are heavily influenced by Louvin who passed away today, and the two acts will be touring together in March, heading into April. You will be able to find the dates shortly on the newly revamped Saving Country Music calendar. A big shout out goes to Gillian for ponying up her time to make sure it is updated regularly for all of us. 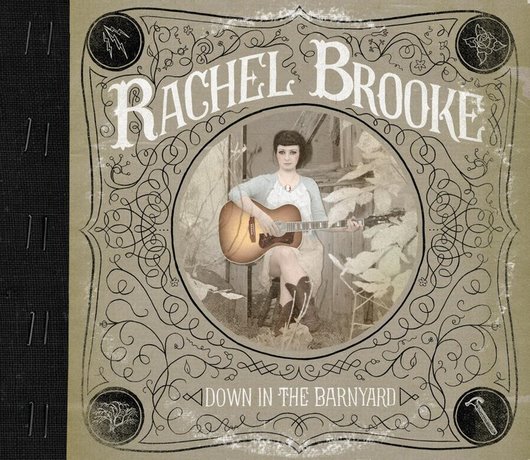 Charlie Louvin, Down In The Barnyard, Rachel Brooke, Those Poor bastards