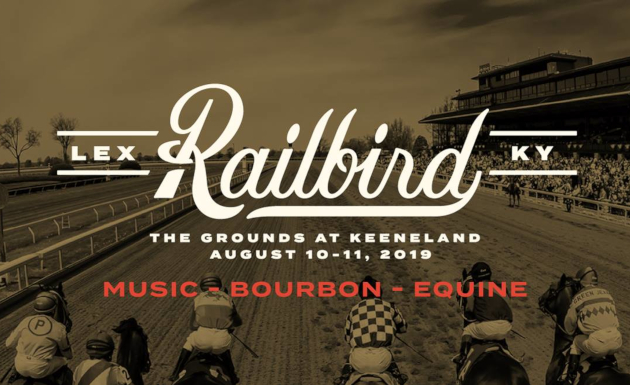 The amount of premium festivals with stacked lineups for you to salivate over as the target for your discretionary music budget are starting to get downright overwhelming, and a new festival set to take place August 10th and 11th in Lexington, Kentucky will only add to your dilemma. Called the Railbird Festival, it will take place at the Keeneland grounds, which is a high scale horse racing facility and a national historic landmark.

The festival boasts a pretty incredible lineup of country and roots talent, including reigning Saving Country Music Artist of the Year Tyler Childers, new 3-time Grammy winner Brandi Carlile, Old Crow Medicine Show, Lucinda Williams, Jack White’s The Raconteurs, and many more. The undercard is also quite impressive, including plenty of native Kentucky talent such as Kelsey Waldon, former SCM Song of the Year winner Justin Wells, The Wooks who commonly tour with Tyler Childers, and Ian Noe, who is an artist to look out for. Bluegrass is also well-represented with supergroup I’m With Her, and one of the best live performers on the planet right now, Billy Strings.

This is not your average field festival. Just like many of the new festivals sprouting up around the country, Railbird will specialize in a host of VIP and Premium packages that will include special perks, with numerous chefs on site preparing curated meals, as well as other exclusive premier parties and afterparties. There will also be plenty of equine-themed events and experiences for those who wish to partake, as well as plenty of emphasis around one of Kentucky’s other well-known commodities—Bourbon. In fact the tagline of the new fest is “Music. Bourbon. Equine.”

For more information and to purchase tickets, visit railbirdfest.com .