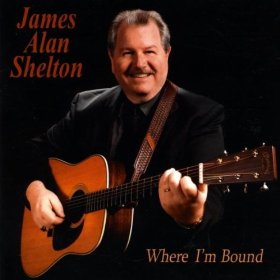 Ralph Stanley’s Clinch Mountain Boys lost their long-time lead guitarist and Ralph’s right hand man James Alan Shelton Tuesday night (6-3) due to Cancer. He was 53-years-old. According to Bluegrass Today, he was in an East Tennessee hospital near his home in Church Hill when he passed peacefully with his wife Greta at his side.

James Alan Shelton played lead guitar for Ralph Stanley for 20 years, first joining the Clinch Mountain Boys in 1994. But Shelton he also did so much more. For many years Ralph Stanley was known for wanting to handle his own affairs, but after gaining the trust of Stanley, James Shelton handled much of Stanley’s booking, publicity, and also acted as the band’s road manager and ambassador.

Shelton was born in Kingsport, TN, and raised on a tobacco farm just over the Virginia border near Gate City, listening to the bluegrass music of greats like Bill Monroe, Flatt & Scruggs, The Carter Family, and of course, The Stanley Brothers. He was a cross-picking style guitar player, and was known for his melodic approach that was more oriented toward respecting the style and structure of a tune as opposed to showing off his skill. His instrument was a 1946 D-28 Martin Herringbone, and he also had a Huss & Dalton signature series guitar named after him.

James Alan Shelton released his own records on the side, including the 2005 album Half Moon Bay that went on to be nominated for Best Instrumental Album Of The Year by the International Bluegrass Music Association, and the album Where I’m Bound released in 2010.

Beyond his musical accomplishments, James Alan Shelton was a valued member of the bluegrass community as one of the biggest champions of the old-time mountain style of bluegrass music.

The news comes amidst new reassurances from Ralph Stanley that he is not retiring from playing as he first announced in June of 2013. “God has had his hand on my career for the past 68 years. It’s up to him when I will quit. I have no plans of slowing down. I love my fans, and I love performing,” Stanley said in a statement.

Upon the news of James Shelton’s passing, Ralph Stanley said “James Shelton gave me twenty years of dedicated years service as a Clinch Mountain Boy. He was always honest, dependable, and a very good man to travel with. I will surly miss him. He was a wonderful friend.” 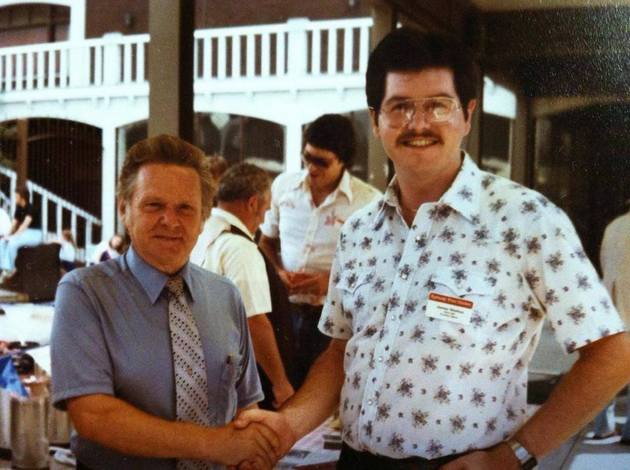 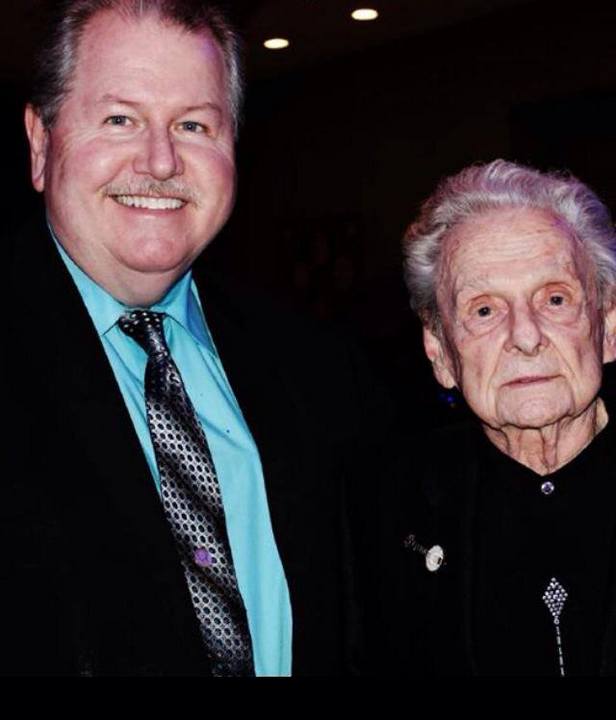