Randy Rogers: “There Shouldn’t Be Rap in Country Music.” 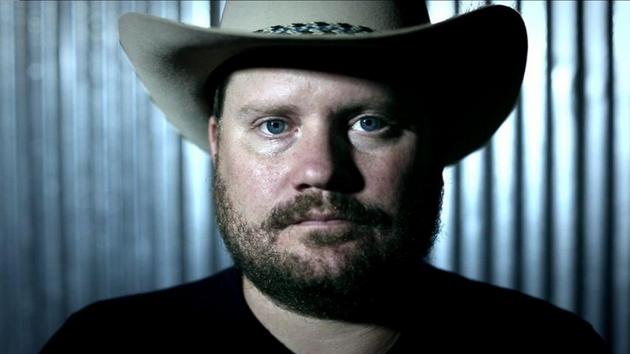 This has never been about hating other genres. It’s about respecting all genres. You think true country fans feel ashamed when they see Florida Georgia Line out there making fools of themselves by trying to rap verses and battle the air with hip-hop hand gesticulations? Then what do you think hip-hop fans think when they see a couple of well-heeled white guys from the affluent suburbs stealing their art form and influences?

But that doesn’t mean all hip-hop is bad. Similar to country, most of the good stuff gets relegated to the underground, or is “critically-acclaimed” like Kendrick Lamar. Imagine if you judged the totality of country music on what they played on Top 40?

There’s nothing wrong with any genre of music, pop included. It’s just not country. And unlike other genres, country music from the very beginning was not about maintaining a modern sound, it was about preserving the musical traditions of the past. That is why country music becomes such a battlefield when commercial enterprises attempt to stretch the boundaries of the genre until all of the roots of the music are lost.

Currently touring on the West Coast, Randy Rogers was interviewed by the Spokesman-Review in Spokane, and helped put into context the hatred of rap in country that many feel.

“People can tell the difference between (B.S.) and not (B.S.). I’ll second the motion to say there shouldn’t be rap in country music,” Randy Rogers says. “But I will go on the record saying I like Kendrick Lamar. I like my rap. But when I think of country music, I think of Merle Haggard.”

Often newer “country” artists will say how they grew up listening to rap and country side by side, and that’s the reason their music includes both influences. But just because you enjoy rap, like Randy Rogers does, that doesn’t mean it has a place in country.

“We grew up on fiddle and steel in Texas. We learned to play guitar from Willie Nelson records. It’s part of the fabric of who we were,” says Randy Rogers. “You can’t take that out . . . That’s been the music from day one with this band.”

As for what fans can expect from the new record? “We’ve made records before where there were country songs on the record, but this one, the songs are as country as anything we’ve made,” Rogers said. “They’re ‘Strait’ country. I say that with respect. George Strait is my biggest hero.”