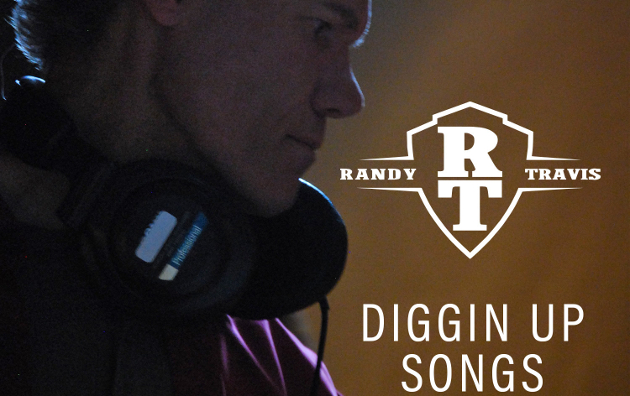 When the Randy Travis camp initially launched his official Spotify playlist a few weeks ago with five songs which did not seem to embody the style of music Randy plays, or the spirit with which he’s approached his music for decades, Saving Country Music (and others) went apoplectic. Five current singles from mainstream 2nd string artists such as Walker Hayes made it seem like the fix was in and this was just another way to drive streams to certain artists, despite subsequent assertions these selections were coming from Randy Travis himself.

Whether it was our vehement protestations, or simply patience revealing a more balanced perspective, the recent additions to the Randy Travis Spotify playlist have done a complete 180, and deserve recognition, if not outright praise.

Where the playlist started with an initial class of Walker Hayes, Kane Brown, Lauren Alaina, Brett Eldredge, and Luke Combs, now the playlist is started off by “Hippies and Cowboys” by Cody Jinks of all people. Joshua Hedley is also on the list with his latest single “I Never (Shed A Tear)” from his upcoming record Mr. Jukebox on April 20th. The most recent single from staunch traditionalist Shane Owens called “Lie” also makes the list.

Even some of the mainstream additions are from a much better lot. Scotty McCreery’s “Five More Minutes” was a highly-regarded recent #1 song on country radio. “Boy” by Lee Brice is one of the better songs released in the mainstream in years. And the Joe Nichols version of the old Don Williams classic “Good Old Boys Like Me” also makes the cut.

There’s also some more unsavory stuff, but hey, this isn’t any of our own individual playlists, so it will never be perfect. But to see some recognition flowing to some of the good songs in the mainstream, and some of the good artists in the independent ranks who too often get ignored, is a dramatic turn in the right direction behind an iconic name in country music whose approval behind a song or artist means something much more that it ever will from you or me.

So here’s to dramatic improvement. If your local radio station’s playlist looked like this, we wouldn’t have nearly the reason to complain.

Except for Walker Hayes. He’ll always be a turd 🙂 .