Randy Travis to be Paid Tribute for 60th Birthday 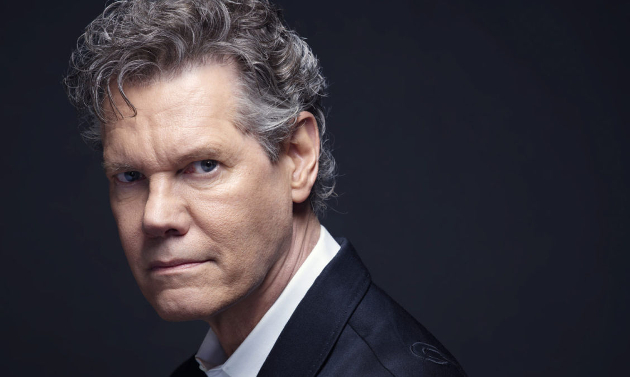 On Saturday, May 4th, Country Music Hall of Famer and Grand Ole Opry member Randy Travis will turn 60 years old. And to commemorate the milestone, the Grand Ole Opry is planning a special tribute to Travis, while the flagship radio station of the Opry, 650 AM-WSM, has named Randy Travis their Artist of the Month with special programming beginning for the country legend on Monday, April 29th.

The May 4th Opry presentation will include an appearance by Randy Travis himself, along with fellow Country Music Hall of Famer Don Schlitz, who wrote or co-wrote many of Randy’s biggest hits, including “Deeper Than The Holler,” “Forever And Ever, Amen,” “Heroes And Friends,” “On the Other Hand” and “Point Of Light.” Also making appearances as part of the tribute will be Josh Turner, Charlie Worsham, and Nashville TV star turned Opry regular, Charles Esten.

Randy Travis signed his first major record deal in 1985, and a year later was inducted into the Grand Ole Opry. He would go on to sell over 25 million records, win seven Grammy awards, multiple CMA and ACM Awards, and be inducted into the Hall of Fame in 2016. In 2013 Randy Travis suffered a major stroke which has left him mostly unable to perform. However Travis continues to make efforts to be a part of the country music community, regularly making surprise appearances at concerts, including a recent show by Texas country artist Cody Jinks, and a show earlier this month featuring Kelsey Waldon and Jamey Johnson.

On May 14th, Randy Travis will release his long-awaited memoir called Forever and Ever, Amen: A Memoir of Music, Faith, and Braving The Storms of Life through HarperCollins. It was co-written by Ken Abraham, who has also worked on memoirs for Buzz Aldrin, Jimmy Wayne, and others. Forever and Ever, Amen is said to include candid, never-before-told details from Randy’s life, including recounting his troubled youth, drinking and stealing cars, a tense relationship with his father, and the rollercoaster ride of more than 40 years in the music and acting industry, going from a working-class childhood in North Carolina to the Country Music Hall of Fame, and from a broken marriage to a miraculous daily recovery from his stroke.

Forever and Ever, Amen is now available for pre-order. The May 4th Randy Travis tribute can be heard online at wsmonline.com .